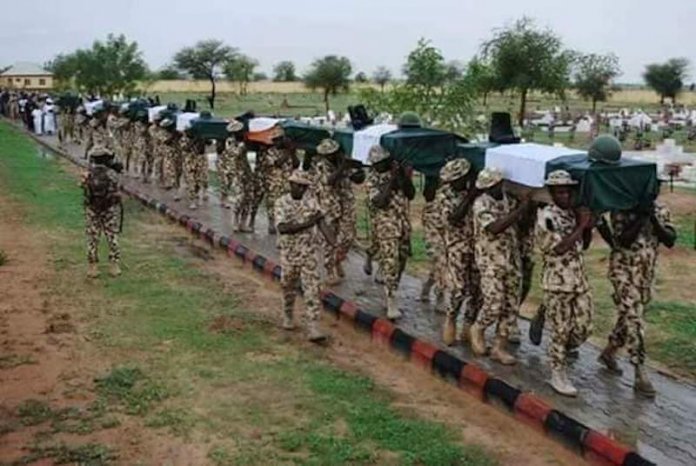 The Armed Force Command and Staff College (AFCSC) in Kaduna State has urged residents not to be alarmed by the movement of troops ahead of their field exercise in Igabi Local Government Area (LGA) of the state.

The Public Relations Officer of the college, Shuaib Umar, disclosed this in a press statement issued yesterday.

Umar said that the college would hold its annual Field Exercise between June 8 and June 12 on the Jalil-Labar road and Dunki-Wazata general area of the local government area.

According to him, the exercise is designed to assess student officers of the Junior Course 87/2019 in various aspects of leadership, application, and critical knowledge of tactics, maritime and air operations, as well as command and control in all phases of limited conventional warfare, Counter Terrorism and Counter Insurgency Operations (CTCOIN).

“In view of this, the general public, especially people living around the exercise area, are advised to remain calm and not to panic on sighting the movement of troops and equipment or hearing sounds of explosives, small arms, and heavy weapons.

The PRO said that the Commandant of the college, AVM Lawal Alao assured  the general public that necessary preventive measures had been put in place for general security and safety of the area, they were equally implored to keep off the vicinity of the exercise area during the period.