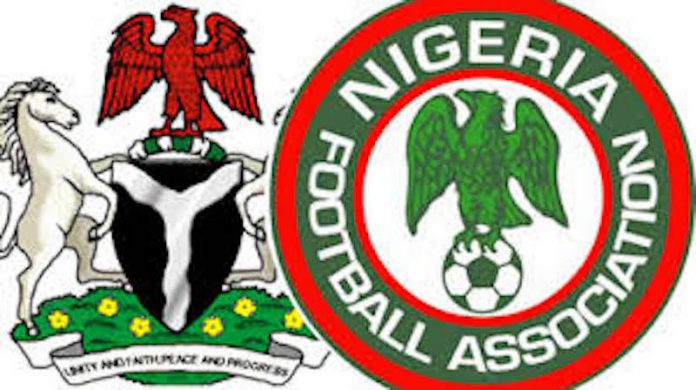 The Nigeria Football Federation (NFF) has been dealt a fatal blow as its budget for the 2019 Africa Cup of Nations scheduled to kick off on June 21 in Egypt was excluded from that submitted by the Federal Ministry of  Youth and Sports Development for appropriation.

Immediate past Minister of Sports, Solomon Dalung, is been fingered as the one who allegedly dropped the NFF budget for the AFCON 2019 and other sundry competitions this year from what his ministry submitted to run the sector this year.

No reason has been adduced for his action even as his beef with the leadership of the NFF remains an open secret till he bowed out of office on May 29 with other ministers.

Credible sources at the Glass House confided in THISDAY at the weekend that the NFF submitted its budget three times to Dalung but are now surprised that it was not included in the envelope of the ministry.

With the AFCON 2019 less than three weeks to kick off, NFF officials have no other options but to go cap in hand to some of its partners and sponsors to raise the funds needed to prosecute the African football showpiece.

“Unlike the World Cup where FIFA bankrolls the preparations and participation of all qualified team, the AFCON is a different ball game. CAF does not fund take care of feeding and logistics (flying from one venue to another) and other sundry expenses apart from accommodation during the competition,” revealed an official of the federation last night.

Since the Amaju Pinnick administration at the NFF, the federation has to a large extent stemmed quarrels over players’ allowances. The board also secured sponsorship from its partner, AITEO that is used to bankroll salaries of national team coaches.

However, with this exclusion of its budget from the ministry’s envelope, there is now the likelihood of a return of those rancorous days where players sometimes abandon training in protests over owed bonuses.

The top official who did not want his name in print threw further light on the situation. “We duly submitted our budget to the ministry. In fact, we went to the Minister three times to ensure that there are no issues, but we informed that it was removed by the immediate past minister, Solomon Dalung before it was forwarded for the approval of the Presidency.”

NFF only discovered last week that its budget was dropped when it started to make enquiry about getting the money it needs to prosecute the AFCON 2019.

“We only discovered that our budget was not in the envelope submitted by the ministry a few days ago.

“So, we are now left to look for resources to take care of our teams’ preparation and participation in their various competitions and we don’t have much time to do this,” stressed the very bitter NFF official.

Apart from the AFCON, Nigeria is also involved in the on-going FIFA U-20 World Cup in Poland and the FIFA Women’s World Cup scheduled to kick off on Friday. Nigeria has also qualified for the African U-23 Nations Cup and the FIFA U-17 World Cup, which are also scheduled for this year.

In his reaction on the dropped NFF budget, the Permanent Secretary of the Federal Ministry of Youth and Sports Development, Olusade Adesola said the ministry should not be held responsible if the NFF’s expenditure is not in the federal budget because the “federation is an independent parastatal.”

According to Adesola, “the NFF is responsible for its own budget, which in most cases is included in the Sports Ministry’s envelope.

“You know the resources are not limited and so things are prioritized based on available resources. If the NFF did not submit its budget, it is not the ministry’s fault. Most times they choose to do things their own way independent of the ministry,” 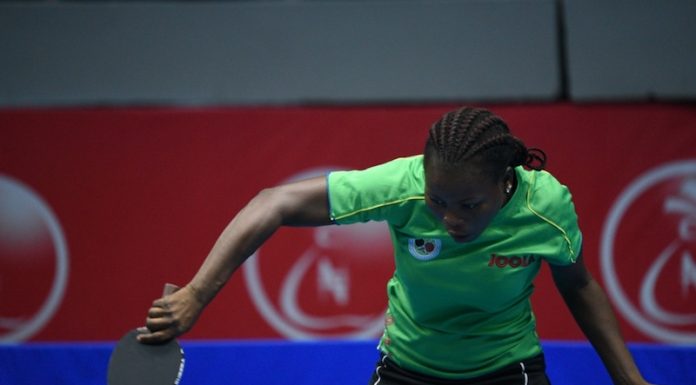