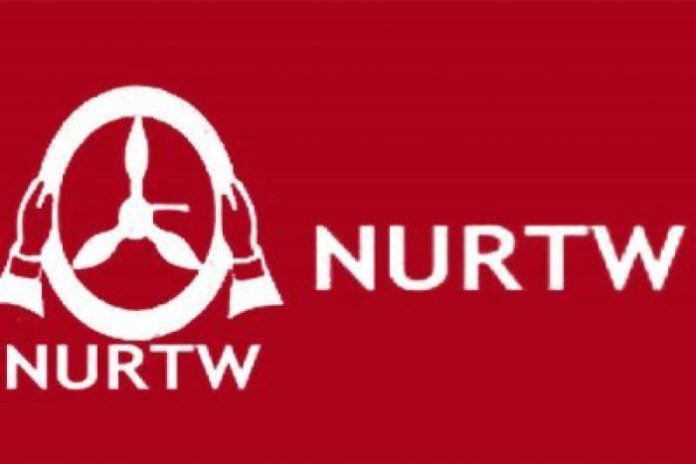 The Oyo State government yesterday proscribed the activities of the state chapter of the National Union of Road Transport Workers (NURTW). The action of the government may have followed alleged security breaches and factional clashes of the union members during the week  in some areas of Ibadan, the state capital.

This is as the Governor yesterday reversed the appointment of 11 Permanent Secretaries in the state who were inaugurated recently by former Governor Abiola Ajimobi.

It will be recalled that Thursday, the state Police Public Relations Officer (PPRO),  Olugbenga Fadeyi, said  six NURTW miscreants had been arrested for disturbances at motor parks between Wednesday and Thursday.

The Chief of Staff to Governor Seyi Makinde, Chief Bisi Ilaka, made the disclosure in a statement made available  journalists after a security meeting presided over by the governor. Ilaka urged the people of the state to go about their lawful businesses.

According to Ilaka,  “While appreciating the good people of Oyo State for their steadfastness overtime and support for this administration, we stand on the need to maintain peace and tranquility in the state in order to engender commercial and human development. After today’s deliberation involving security chiefs and the governor, we have resolved to proscribe the NURTW in this state until further notice.”

ThisDay on Saturday learnt that Makinde announced the decision to reverse the appointed at a meeting he had with all Permanent Secretaries in the state.

The 11 Permanent Secretaries who were appointed two weeks ago and inaugurated on Wednesday, May15th include Oladeinde F.N, Jimoh A.A, Abioye Christiana and Eyitayo Adejoke.

But, Makinde who was inaugurated on Wednesday, said the reversal of  the appointments were  with immediate effect.

He maintained that he reversed the promotion as part of efforts in fulfilling his promise to review all new contracts and appointments made by Ajimobi in the last three weeks of his administration.

While confirming the development, his Media Aide, Prince Dotun Oyelade, said the decision was in line with the governor’s electoral promises.

According to Oyelade,“It is true. Yes it is true and it is in line with his electoral promises.

Governor Makinde will be very consistent and finicky with all his campaign promises and this is not an exception.

‘’The governor said that all transactions either contractually or in terms of appointments and promotions that were done especially between Monday, March 11 and May 28 would be given closer scrutiny particularly because of the obvious mischief that has been introduced into the whole governance within this period.

‘’So, it’s true that during the campaign period, the governor promised that the people of the state would not have him in the Governor’s Office to embark on distractive traditional probe but the brazen attitude that bothers on attempt to block the success of the current administration has made the governor to decide the latest course of action which is to reverse many of the policies and actions of the Ajimobi administration at the eve of his exit because they were borne out of malice.

“So, just like he made good the promise to cancel the N3, 000 paid by parents on their public secondary school children and open the Governor’s Office flyover for every citizen of Oyo State, in the same manner he is dealing with the issue of the appointment of the permanent secretaries and civil servants.”