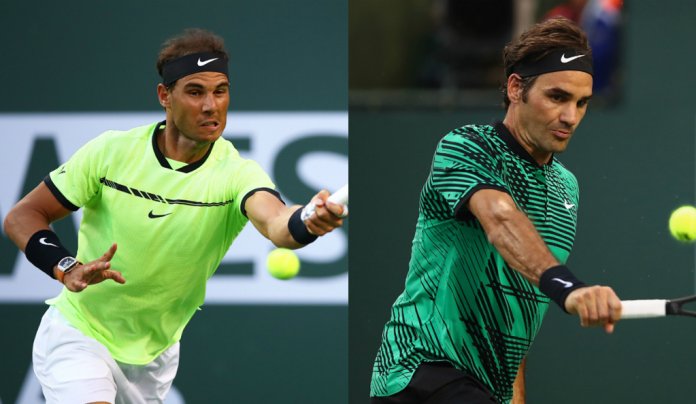 Roger Federer and Rafael Nadal are safely through to the fourth round of the French Open for a record 14th time.

The pair moved ahead of American former world number one Budge Patty for most fourth-round appearances in Paris.

Federer, a French Open champion in 2009, also became the oldest person to reach this stage of a Grand Slam since Jimmy Connors at the US Open in 1991.

Federer’s victory over Ruud was fairly routine after the Swiss broke twice in the opener and went on to win nine games in a row, taking a 5-0 lead into the second.

Nadal was also made to work for his win despite easing to a two-set lead in an hour and 15 minutes.

Goffin, a quarter-finalist in 2016, was broken twice in the first two sets but broke late in the third to take Nadal into an unexpected fourth set.

The Belgian ran out of steam though, as Nadal showed composure to regain his dominance and wrap up the win in just under three hours.

It is only the second time in 17 matches in Paris that defending champion Nadal has dropped a set and he remains on course to face Federer in the semi-finals.

The Spaniard, who is bidding to become the first player in history to win 12 singles titles at any Grand Slam event, last dropped a set against Argentinean Diego Schwartzman in last year’s quarter-finals. 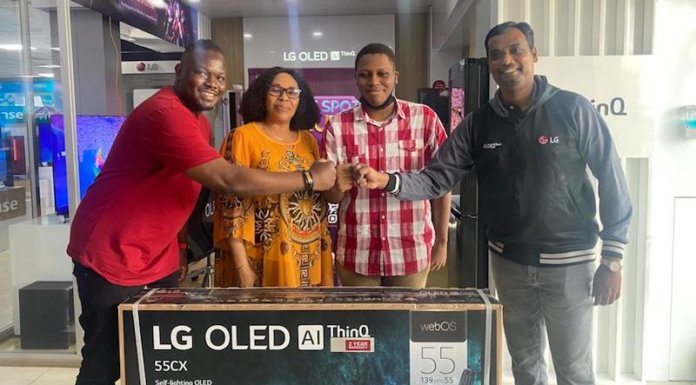