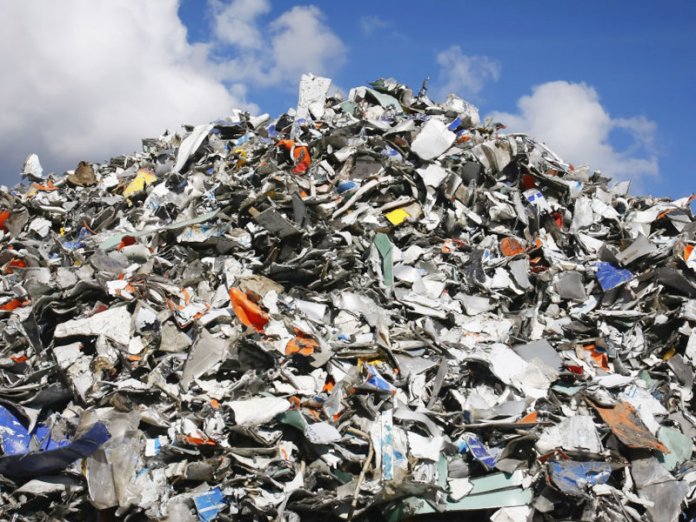 The Centre for Family Health Initiative (CFHI), a nongovernmental organisation, has embarked on sensitisation campaign on waste management to Paipe, a community within the Federal Capital Territory as part of effort to curb indiscriminate dumping of waste.

The Executive Director of CFHI, Princess Osita Oleribe, said the sensitisation programme was part of activities to mark this year’s International Day of Family, with the theme, ‘Family and Climate Action’.

She stressed that the programme was also aimed at making the residents aware of the impact of climate change and how they are affected by it.

The executive director revealed that the indiscriminate disposal of waste in the community has forced the Abuja Environmental Protection Board (AEPB) to be contemplating demolishing the community which is very close to Idu Train Station in Abuja.

She added that the Director of AEPB, Alhaji Baba Lawan, was fed up with the attitude of the residents of the community, saying if they cannot locate a dump site, that the agency will have no option than to push for the demolition of the community.

According to her, “I was with him yesterday and he was really lamenting about Paipe community. He said I know that community, we have gone in there, we have carried their waste, we have tried to clear up the thing, they are still dumping it there indiscriminately.

“He actually said, we don’t know what else to do with them. If they cannot identify a waste disposal site where we can come in on periodic bases to pick up the waste, we will not have any option than to push for demolition of the place because they are constituting a nuisance to the city, they are defacing the city.”

Speaking at the event, AEPB Divisional Head, Community Sanitation and Heath Education, Sanitarian Edengulu Olayinka, said that the aim of the programme was to draw the attention of the community to issues around climate change and what families could do to mitigate it.
She added that the essence of the programme was to educate the community on how they can maintain environmental hygiene, considering bow the residents drop waste indiscriminately.