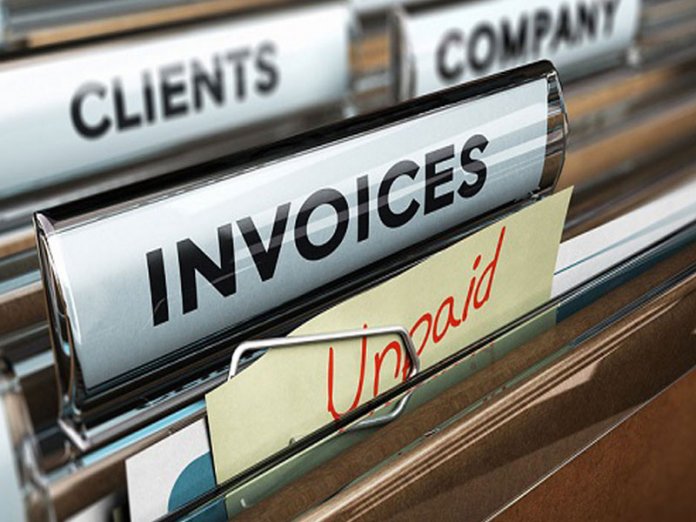 Tough times await chronic bank debtors as chief executive officers of financial institutions have resolved to create and maintain what they term a ‘Black Book’ for the compilation of details of loan defaulters that will be shared among all their organisations.

They also agreed to blacklist such high-profile debtors.

The Body of Banks’ CEOs, as the group is known, announced this decision in a communique titled: “Review of Harassment and Criminalisation of Banks’ CEOs by Law Enforcement Agencies Based on Allegations by Bank Debtors,” a copy of which was obtained by THISDAY yesterday.

In addition, the meeting resolved that all banks must formally commit to collaborating with one another with a view to sharing details of chronic debtors and refusing them access to further financial services until they settle their indebtedness

They also resolved to engage the Central Bank of Nigeria on behalf of all banks on its need to adopt a “Reverse Reference” system for chronic debtors.

A reverse reference system involves black-listing of bad debtors and denying such customers as well as their directors further access to financial privileges through any financial services platform.

All cases of defaults would be presented and made to go through the Bankers’ Committee Ethics Committee, they noted.

The bank CEOs also disclosed plan to set up an Advocacy Group to write to and engage the regulators and other stakeholders on the dangers and implications of the continuous harassment of banks’ CEOs in the industry, the Nigerian economy and its effects on the reputation of the industry in the international community.

It said: “The group would also have the responsibility to work with legal councils and come up with ways and strategies to manage related cases effectively without disrupting businesses and the system.

“The meeting agreed that the activities of law enforcement agencies, working with chronic bank debt defaulters, to harass and criminalise banks’ CEOs is unacceptable, and is capable of adversely affecting the banking system vis-à-vis our reputation amongst international banks, destroying the economy, and therefore must be checked and managed.”

According to the statement, members noted the urgent need for all banks to cooperate and collaborate to identify and ex-communicate chronic debt defaulters.

The communique stated further: “This goes beyond publishing names of such defaulters in national media (which is inevitable), but involves all banks speaking with “one voice” and sharing information about those entities, and refusing to do further business with them until they settle their obligations.

“This initiative would make it necessary for banks to maintain ‘Black Books’ for the purpose of maintaining records of these customers and sharing same amongst banks and the regulatory authorities.

“There is need for banks to engage legal councils to advise the institution on the best approach/strategy to avoid further harassment.

“There is need to on-board and engage regulatory authorities, especially the Central Bank of Nigeria, to adopt a “Reverse Reference” system, which would basically involve “black-listing” of bad debtors and denying the customers as well as their directors from accessing further financial privileges through any financial services platform.

“In addition to the foregoing, there is need to present these cases before the Bankers’ Committee Ethics Committee,” it added.

The resolution by the chief executives of banks came exactly two weeks after the federal government resolved to bar debtors, both individuals and organisations, owing the Asset Management Corporation of Nigeria (AMCON).

The Vice President, Prof. Yemi Osinbajo SAN, had disclosed plans by government to set up an inter-agency collaboration framework comprising relevant government Ministries, Departments and Agencies (MDAs), and supervised by his office, to ensure that such debtors are not allowed to do business with government henceforth.

Osinbajo had said government would deal decisively with individuals and organisations on the debtor list.