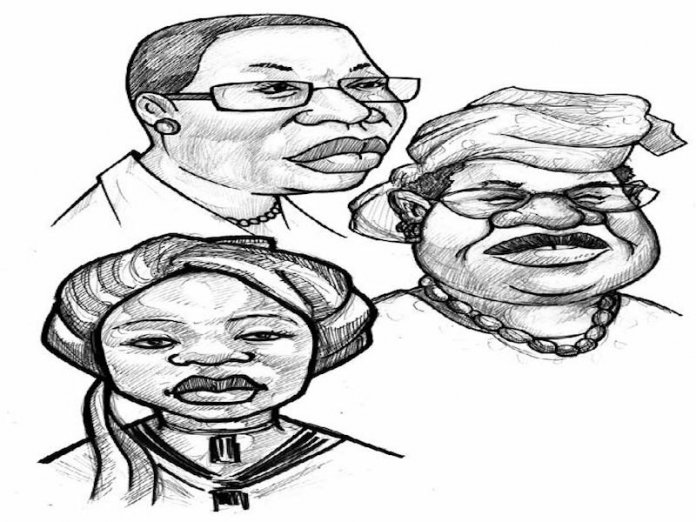 Women should be accorded their rightful place in the society

Three years ago, proceedings were disrupted in the House of Representatives when female members kicked against the outcome of voting on “citizenship and indigeneship” for women in the course of the constitutional amendment process. The provision sought to alter section 25 of the constitution to give married women the right to choose indigeneship either by birth or marriage for the purpose of appointment or election into public offices. With no fewer than 240 votes needed for the amendment to pass, the members could only secure 208 votes. A day earlier, the Senate had voted down the same amendment as well as the proposed 35% affirmative action for appointive positions.

However, common sense seems to be prevailing in the National Assembly with the recent passage by the House of Representatives of an amendment to the Federal Character Commission Establishment Act 2010. The amendment grants married women the option of choosing either their fathers or husbands’ states or local government of origin. “A married woman shall have the option to lay claim to her state or local government of origin for the purpose of implementation of the Federal Character formulae at the national level or state level as the case may be,” the amended Section 2 of the FCC Act now reads.

This is a positive development that aligns with our oft-stated position that gender equality is not just a human rights issue, it is essential for the achievement of sustainable development and a peaceful, prosperous world. Therefore, circumscribing access to opportunities that ultimately empowers women is counterproductive. Women are not the objects of pleasure of men or properties to be used and disposed of. Indeed, women have the same intrinsic worth as men. Therefore, any custom that seeks to discriminate against them on the basis of their marital status cannot and should not stand. Until now, the National Assembly has consistently failed to appreciate that fact.

It is therefore our hope that the Senate will concur with the House of Representatives to do the needful. Discriminated against at every level in our country, women and girls traditionally are denied equal treatment regarding access to education, inheritance rights, human resources development and sustainable economic growth. At a period they are seeking equal treatment and participation in issues that concern them and their families, the lawmakers cannot continue to diminish our women by denying them what ordinarily should be their rights.

To the extent that women make up about 50 per cent of the Nigerian population, it makes no sense to discriminate against half of our population from contributing to national prosperity and well-being for archaic and oppressive reasons. Sadly, for years, the National Assembly has been found wanting in its role to help achieve the goals of promoting gender equality on several occasions. In September last year, for instance, a watered down version of the Gender and Equality Bill passed a second reading in the Senate, and was referred to the committee on judiciary, human rights and legal matters. The first bill put forward six months earlier, and which included equal rights for women in marriages, divorce, property ownership and inheritance, was voted down. That bill was rejected because senators said “enacting a law to accord women equal rights with men was un-African and anti-religious”.

While we call on the senate to speedily concur with the House amendment to Section 2 of the FCC Act, it is also important to stress that enacting a law is just the beginning of the journey. Both the government and the society must also be willing to jettison all practices that circumscribe the rights of our women and prevent them from fulfilling their potential. 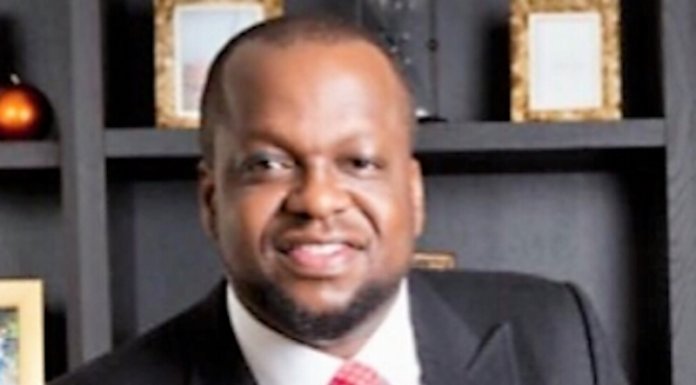