The Edo State Government has reiterated its commitment to a systematic overhaul of some state-run tertiary institutions for optimal performance, noting that the revamp was methodical and dependent on the peculiarities associated with the state of the schools at the start of the revamp exercise.

Special Adviser to the Edo State Governor on Media and Communication Strategy, Mr. Crusoe Osagie, said the state government is dedicated to the overhaul of the institutions so they can compete favourably with their peers around the world when they reopen.

Mr. Crusoe said the state government made room for the last batch of students on admission at the College of Education, Ekiadolor, to complete their studies before it commenced the revamp exercise.

He continued, “With that done, plans have been completed to reopen the school to run a tri-campus system. The campuses will be located in the three senatorial districts of the state, with specialisations in different aspects of teacher education. The campus in Abudu is dedicated to training teachers in the Basic Education; in Afuze, the training will focus on Physical and Special Needs Education, while the campus in Igueben will focus on training Secondary School teachers.”

On the College of Agriculture, Iguoriakhi, the governor’s aide said the institution was in a state of disrepair with potential danger posed to the lives of the students as a result of failing infrastructure and had to be shutdown to make room for a holistic overhaul.

He said the government regrets that the students had to make some sacrifice in the course of the overhaul of the school, noting that the paperwork for the redesign of the college has been completed and work on the buildings and other physical infrastructure would soon commence.

According to him, “The methodological approach is also applied to the College of Agriculture, Iguoriakhi. However, the school had to be shut down because the buildings were falling apart. The students were endangered and left to the elements. Hut-like buildings were tucked close to thick bushes, and the students were exposed to possible attacks by animals in the surrounding forests. There were no standard medical centres and other trappings of a standard tertiary institution. To avoid crisis, the school had to be shutdown. 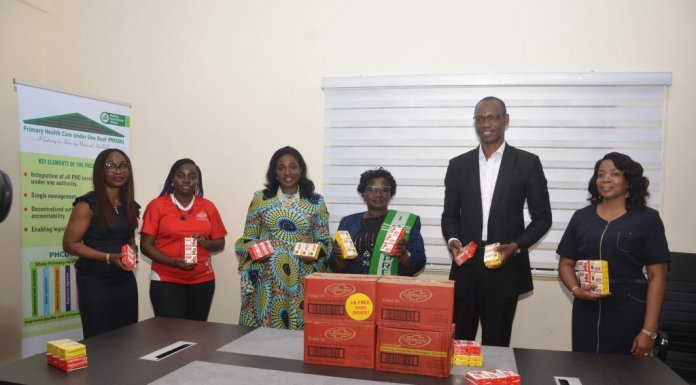