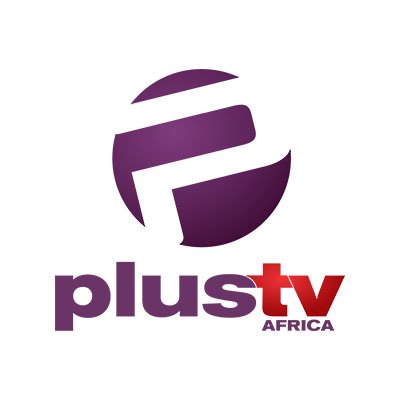 Plus TV Africa, a 24-Hour news channel will now broadcast across all of Africa via StarTimes dish platform. The pay-tv company announced this recently, barely six months after the channel launched locally on the pay tv platform.

The upgrade, according to StarTimes was as a result of the superior performance of the channel since it launched last year and its drive to reach a wider audience across more than 30 African countries where it broadcasts, reaching an audience of over 12 million homes with news in business, politics, sports, entertainment and global trends.

According to the Chief Executive Officer, StarTimes Nigeria, David Zhang, “Plus TV Africa has done well during the pilot phase of the broadcast hence the upgrade to our dish platform. Right now, in all of Africa where we broadcast, Plus TV Africa can be enjoyed”

Also commenting, Managing Director/ Editor-in-Chief at Plus TV Africa, Kayode Akintemi said “The upgrade to broadcast Pan Africa was a proof that the hard work the company put into creating unique and engaging content for various category of audience has paid off.”
He stated emphatically that Plus TV Africa was conceived to become the number one on-air and online source of news and analysis in Africa.

Akintemi added that Plus TV Africa is a station for the millennial and the young at heart hungry for unbundled news and trends with solutions to move the continent forward.
Plus TV Africa is available on channel 508 on StarTimes Dish Platform and on Channel 308 on the Antenna for all StarTimes bouquets. It is also streaming its content live online.