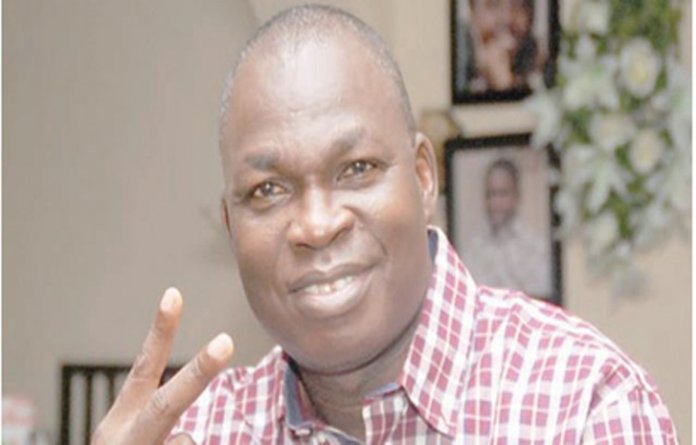 Chairman of Edo FA, Frank Ilaboya, has condemned the officiating in the Nigeria Professional Football League (NPFL) match between Rivers United FC and Bendel Insurance in Port Harcourt on Sunday.

Insurance lost 1-0 courtesy of a late penalty, which saw them relegated to the second-tier league after just one season in the topflight.

Ilaboya, who was present at the match venue, said, “It’s one of the worst officiating I’ve ever seen. It was brazen officiating from the onset and it was evident that the referee and his assistant had a mission. Insurance played against Rivers and the match officials.”

MFM saw their Super Six dream go up in smoke after losing 4-2 to Sunshine, which helped the Akure side secure their place in the NPFL.

“This is a Sunshine side that could hardly score two goals in a game now scoring four against a team like MFM FC. After they played us in Benin, they boasted that they would survive relegation, so LMC should take another look at their final match,” pleaded the Edo FA boss.

Ilaboya added, “We feel pain from the state government to the football-loving people of the state, about this relegation. This is one season that the club had the best motivation in terms of welfare.

“The state government led by the deputy governor ensured that the club never lacked any motivation. Here is a club that goes to matches with motivational bonuses with them, aside from the regular match bonuses. That the players and the technical couldn’t leave up to expectations still beats me.

“Here is a club that a sitting deputy governor, despite his busy schedule, trains and sometimes plays for the team. He did all these to spur the team to glory, but see where we found ourselves. One thing we can be sure of is that the club will bounce back, bigger and better next season,” pledged Ilaboya.