Former President Goodluck Jonathan has declared that if democracy must endure, the democratic process must be developed in a way that people will have confidence in the electoral process.

This is coming as the Rivers State Governor, Mr. Nyesom Wike, has said that the problems of Nigeria are self-inflicted as they flow from politicisation of everything and the promotion of pervasive injustice.

The former president spoke at a Lecture/Book Presentation to mark the second term inauguration of Wike, in Port Harcourt, yesterday.

Jonathan stated that despite the challenges, the country must embrace electronic voting.

He said that electronic voting is the ultimate going forward.

“When you leave such responsibility in the hands of a politician, no matter how good the person is, there will be the tendency for people to suspect that the right thing is not done. When people don’t have confidence in the system, whatever they do, it is difficult for the people to accept “.

He added: “The continental body, African Union , should come up with a minimum standard across Africa for constituting electoral management body “.

“Also, the judicial process where one person constitutes all the election tribunals to hear petitions is not right. It is difficult in a democracy for somebody to be extremely neutral. In one way or the other, somebody close to you will be in one party or the other. The only way to be above is to make sure that one person does not have all the powers to constitute tribunals to listen to all cases,” he said.

He called for the enthronement of independent security agencies that will provide security during elections.

He also decried the online video in Rivers State where women were dragging soldiers attempting to compromise the state’s elections.

“The African Union must come up with a code of conduct for security operatives that participate in elections. What happened in Rivers State, in a video being circulated where women were dragging soldiers down from walls was a very sorry sight. When these things are being discussed outside the country, if you are a Nigerian, you feel so ashamed “.

In his address, Wike decried the level of politicisation of the governance process of the country.

He said: “Although I lack the intellectual impetus to join issues with the learned Professor, but for me, Nigeria’s problems, which are largely self-inflicted, can be reduced to two: the politicisation of everything and pervasive injustice.

“Over the years, we have allowed the entire governing system to be be corrupted by banal politics and the courage to do what is right and fair to all parts of the country had since departed,” he said.

The guest lecturer, Professor Anya O. Anya in a paper titled: “Re-imagining Nigeria: The Imperative of Democracy, values, peace and National Development in the New Nigeria, “ said Nigeria is a country under siege and its people and leaders are in denial.

He said: “We are at a stage where most nations are in dynamic state; where change is the order of the day. The rules of linear progression in social and economic evolution have given way to a situation where interactive forces act as interconnected matrices”. 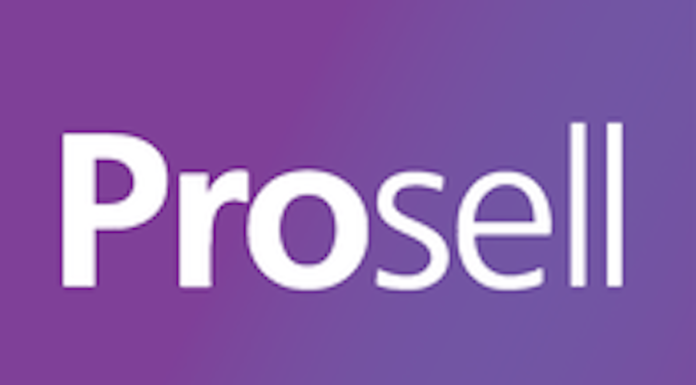