Match-day 22 of the 2018/19 Nigeria Professional Football League (NPFL) season produced twists and turns before defending champions Lobi Stars and another former winner Enyimba joined leaders Rangers International FC of Enugu as the three qualified teams from Group A for the Super Six play off.

Sadly, Bendel Insurance who returned from the lower tier of the Nigerian league after several years in the wilderness bid the topflight a good bye yesterday after losing 0-1 to Rivers United in Port Harcourt.

Kwara United, Niger Tornadoes and Remo Stars are the other three teams relegated along with Insurance from Group A.

In Group B, Akwa United maintained its hold at the top till the last day despite losing 1-2 away to Ifeanyiubah in Nnewi.

The Anambra Warriors and Kano Pillars who lost 0-3 to Abia Warriors in Umuahia are to join the Promise Keepers from Uyo as qualified teams from Group B to contest for the top honour of the season.

Maiduguri will be without topflight football next season as El-Kanemi Warriors went down despite being among the top teams in the group at a time in the season.

Also relegated from Group B are; Gombe United, Go Round FC and Yobe Desert Stars.

editor - July 12, 2020 2:51 am
4
SIMONKOLAWOLELIVE!  BY SIMON KOLAWOLE  On Friday, President Muhammadu Buhari discharged the ritual of signing the revised budget into law. That, we know, is the easiest... 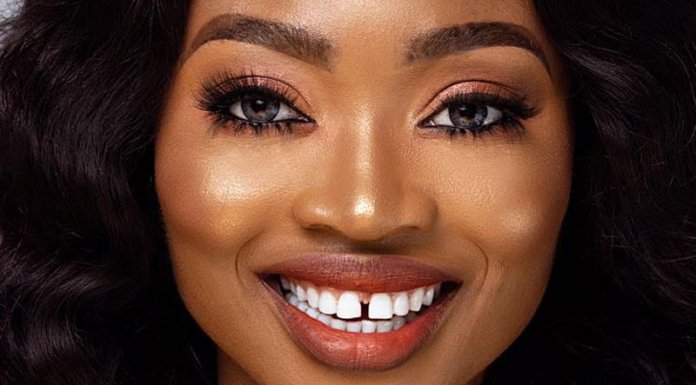