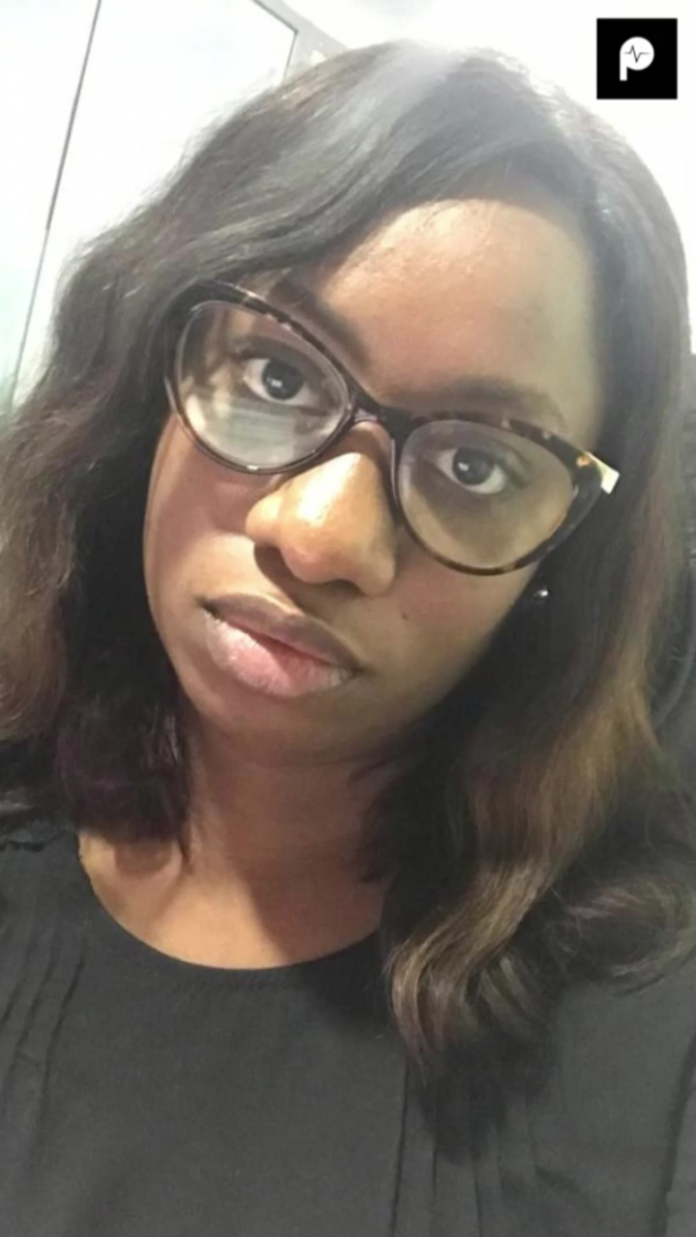 A chartered accountant, Adewura Bello, 26, who was declared missing two weeks ago, has been found dead.

Bello had gone missing on May 15 while on her way home from work. She was said to have been on a motorcycle inside Gowon Estate and might have been carried away by flood occasioned by heavy downpour that evening.

In the course of her search, residents of the area had posted on social media that a woman about her size and age was washed away by flood through a manhole shortly after the motorcyclist carrying her was advised not to proceed.

Shortly after the warning, the flood slept them but the motorcyclist was said to have survived the mishap and was arrested, handed over to Mosalashi Police Station.

The writers had asked the family to check with the police station so that the motorcyclist could identify if the woman he carried that evening was the missing Bello.

Following the lead, her family was said to have identified her body yesterday night after it was  found in a canal around Iyana Ipaja.

Twitter user @OfficiallBmax broke the news on social media, thanking Nigerians for their support and prayers during the search.

Although it could not be ascertained if her body was recovered from the canal yesterday or whether there were marks suggestive of abduction and murder as feared by some commenters; the Lagos State Police Command ruled out abduction insisting no ransom was demanded.

Spokesman Bala Elkana, a Deputy Superintendent of Police (DSP) told reporters that it cannot be concluded yet if it was Belo’s body that was recovered since it was already decomposing.

He said: “A body has been recovered at a canal in Ipaja, but it cannot be concluded yet if it is hers as the body was already decomposing.

“The possibility that she was kidnapped is low since there was no call to demand ransom.”