President Muhammadu Buhari on Monday said the destruction of oil facilities by vandals was hurting the host communities, the majority of the people and the environment more than the government.

The President made this known at a meeting with when South-South Monarchs Forum (SSMF) led by King Edmund Daukoru, Mingi XII, Amanyanabo of Nembe Kingdom, at State House, Abuja.

Buhari, therefore, appealed to the elders, who came to congratulate him on his re-election and discuss issues of relevance to the zone, to do more to end pipeline vandalism.

He told the traditional rulers that they were in the position to complement government efforts at enhancing security in the Niger Delta.

He charged them to educate the youths on the dangers such nefarious activities posed to the environment and the economy.

He said:”You need to educate the people that the destruction of installations is hurting the majority of the people.

‘‘If pipelines are blown and the waters are polluted, it affects both the fishermen and farmers. Even the fishes in the sea are affected.

He also decried the spate of kidnapping in the area, urging the royal fathers to support security agencies to effectively contain the negative trend.

The delegation asked the President about the 10 per cent equity participation for host communities in solid minerals and whether the same is applicable to the oil sector,

Buhari said: ‘‘The constitution is very mindful of the way resources are shared. The 13 per cent derivation means that relative to whatever you are producing, 13 per cent is given to your States.

‘‘Then, whatever is offshore in the continental shelf belongs to the nation.

”Again your States get their own shares. This means your constituencies get two shares; the 13 per cent derivation and the balance in the continental shelf, which is shared among the 36 States of the Federation and the Federal Capital Territory.

‘‘If the 13 per cent or what is in the continental shelf is not getting to you then I think by now you ought to have known because you have qualitative leaders with great antecedents.

‘‘For example, when I was a junior officer, one of the royal fathers here was Governor of a State.

‘‘If the Federal Government is cheating you by denying you part of the 13 per cent derivation or the balance from the continental shelf, you as the leadership ought to have seen it by now and brought it out.’’

On Niger Delta Development Commission (NDDC), the President told the Forum that his administration was mindful of the core mandate of the commission.

‘‘We are concerned about the leadership of NDDC and we hope that money which is constitutionally allocated to it is properly utilised for infrastructure in the area.

‘‘Be assured that we are very mindful of the conditions in your area and how strategic your geopolitical zone is to the economy and stability of the country,’’ the President said.

While congratulating the President on his re-election, Daukoru said: ‘‘In exercise of our role as traditional rulers, we plead with all those who are unhappy with the imperfections of our electoral process to graciously transcend their grievances.

”They should join the immense task we all face of building a secure and prosperous Nigeria.’’

On oil sector matters, Daukoru said: ‘‘Mr President, we think it is time to hold operators accountable for their lack of transparency in community development programmes.’’

He accused the operators of ‘‘polarising communities and by-passing traditional authority by pandering to the interest of bully boys and their local militia.’’

He urged the federal government to give priority and award contracts for Ogbia-Nembe-Brass Road, Yenegoa-Oporoma-Ukubie-Koluama Road and Sagbama-Ekeremor-Agge-Road.

The royal father said the contracts for the construction of these roads were awarded by him 50 years ago as military governor, but nothing much had happened.(NAN) 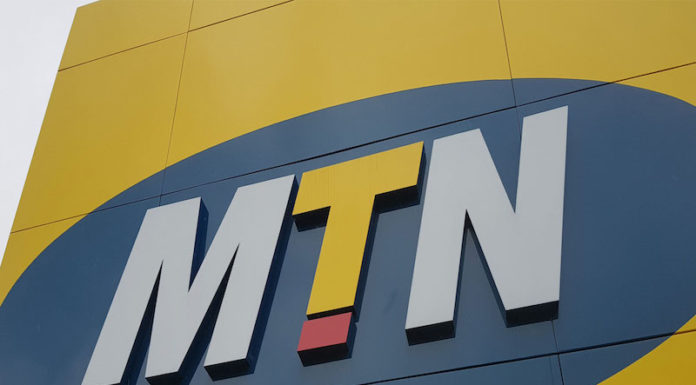