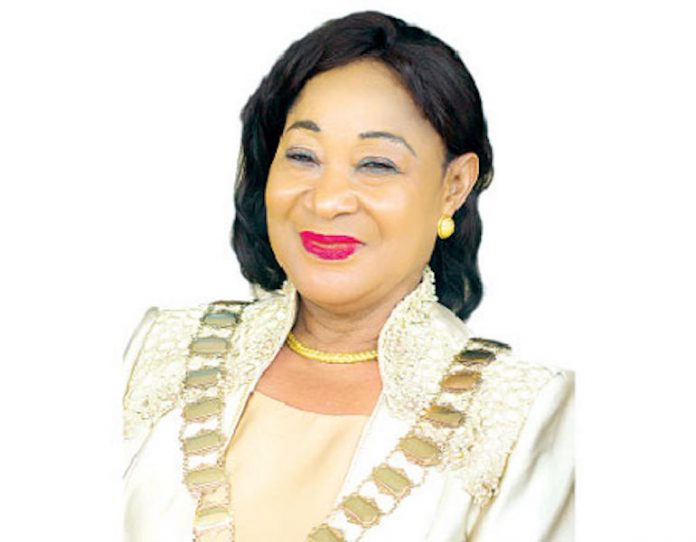 For former minister and grand matriarch of high society, Nike Akande, the days seem bleaker and the nights darker. Nature seems to have lost its cheer and even the birds have turned mute in sorrow. The bells of mortality have tolled fatefully and called away her closest and dearest to the great beyond.

A cloud of mourning hangs over the families of Adisa of Ilé Oluwo Compound and Aboderin, both in Ibadan as they lost a daughter, mother, sister and pillar of support to the cold hands of death. The sister of HIGH Chief (Mrs) Nike Akande, Olori Mojisola Esther Abass departed the world on Friday, May 17. She was 68.

The late Mojisola was the wife of the Bejeroko of Oke Agbo, Ijebu Igbo, Oba Olaoye Abass. She was by all accounts a caring and dutiful queen who fusslessly combined her regal duties with being an excellent mother and wife on the domestic front. All who knew her testified of her grace and charm and her kind disposition towards family and strangers alike.

She never shied away from taking the lead on community issues. She worked hard to grow her business and lived with utmost devotion to her Christian convictions. Her children, including Prince Olaoye Abass and Mr Olajide Aboderin, were moulded into the success stories of today largely due to her strict disciplinarian approach.

Meanwhile, Chief Nike, the Ekerin Iyalode of Ibadan, nurses a wound so deep time might never heal. Yet, as the grand dame of high society, she has witnessed a lot in her eventful life that will clock 75 in October. As the head of the family, she has to maintain the composure to lead them all through the trying times. All this has allowed her to bear the yoke of grief with equanimity.

However, the family is putting finishing touches to organizing a befitting send off for the late Mojisola. With her status as a royal coupled with Nike’s own pedigree across the political, business and social terrains, it will surely not be a small time affair. Though details are still sketchy at the moment as the family are yet to finalize plans, it will surely be an event that rocks the ancient city to its foundations. 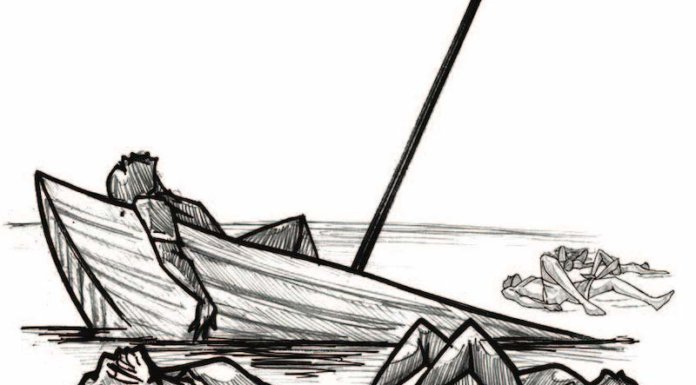