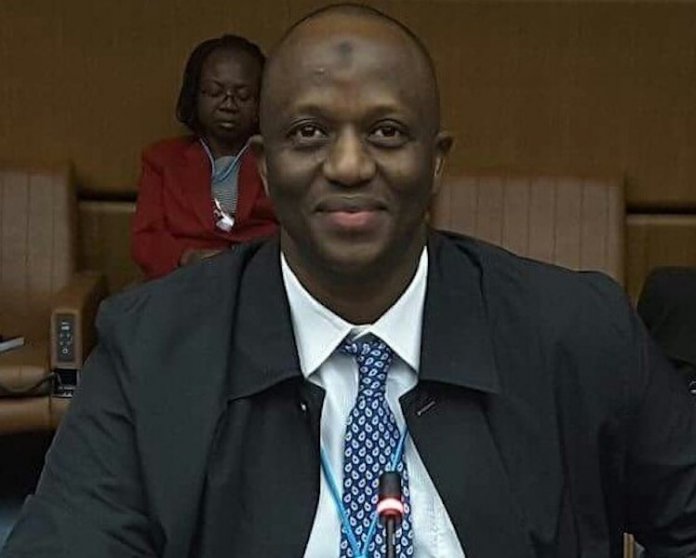 The Nigeria Financial Intelligence Unit (NFIU) ignited a rather sensitive debate two weeks ago, when it sought to arbitrarily take the control of the local governments away from the governors in the name of justice, starting with the allocation accruable to the councils and which is believed to have become a cesspool of corruption for the governors.

Certainly, the NFIU position is a popular one, because it resonated with the people by seeking to secure the autonomy of the councils. But again, the administration of the councils is a constitutional matter, which control is placed solely under the watch of the governors and guided by laws enacted by the state House of Assembly.

Therefore, to seek such a fundamental change in the control of an administrative vehicle, commonsense should have dictated that the NFIU could have sought or approached the matter constitutionally. But to seek to derive this through sheer fiat is not only unconstitutional but exposes the overzealousness of an agency of government, which wants to be seen as working. This, unfortunately, is another sign that the country and her operators are far from being sane and until the leadership strives to do things the normal way, the dream of an Eldorado might be forlorn.