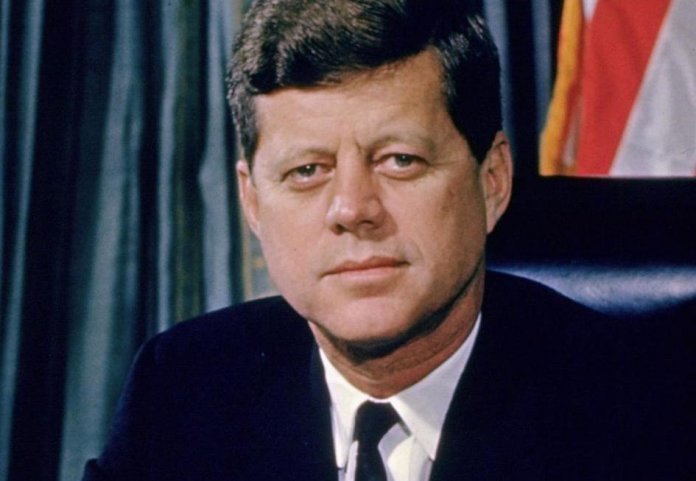 The biting and harsh reality of the Nigerian economy has made migration very attractive. Right from the time of military rule, professionals and non-professionals alike have been fleeing the country that touts itself as the ‘Giant of Africa’ in droves in order to have a semblance of a decent life for themselves and their families.

Countries like the United States, Canada, United Kingdom remain on top of the list of the destination of these fortune seekers. Travel agents both scrupulous and unscrupulous have a field day fleecing these desperate travellers of their hard earned money which in some instances can set up viable businesses in the country – I am not canvassing against travelling as it’s an individual decision .

The United States is the most attractive because it’s the world’s most powerful and prosperous nation. Nigerians are prepared to do anything to enter Uncle Sam as it is fondly called. Previously, if you get a two-year visa, you submit your passport for renewal in the drop box when it expires. In most cases, the visa renewal is as good as granted.

It was with a huge shock that Nigerians woke up to the news that the United States Embassy had decided to stop the drop box system in favour of an oral interview.
Getting the visa in the first place in most cases is akin to an elephant passing through the eye of a needle and when gotten, the joy of not facing the consular officer in an interview for renewal is better imagined. Some even throw parties after a successful visa interview.

This news is extremely bad and a black day for many intending Yankee first time goers or returnees. The dream of many berthing at the John Fitzgerald Kennedy International Airport has been blown into smithereens as the consular officers will definitely drastically reduce the number of visas that they grant.

The officers are no simpletons – they know many of the interviewees are economic asylum seekers as the economy gets worse by the day. They are aware of the fact that many Nigerians have devised smart ways to escape the repression from their home country and have crammed ways to make their visa application look extremely convincing.
Nigerians will do anything legitimate or otherwise to ‘port’ from the most populous nation in sub-Saharan Africa to anywhere. It is so bad that visa denials are now even being gotten from far flung nations like Vietnam and Thailand which have daunting economic and political challenges. Our fellow countrymen don’t mind being economic migrants in these countries even when they are on the bottom of the global economic index.

The lure of the United States and the fact that it is a country that works despite its gun proliferation challenge and expensive healthcare is one that makes it extremely attractive to lots of Nigerians. In some cases, many Nigerians with good jobs are known to have resigned their plum positions to start from the bottom of the ladder in the US. Nigerians just want their residences to read New York, California, Texas, Washington D.C., etc. They are sick and tired of the failed state and banana republic that their dear country with so much promise has tragically fallen into.

Nigeria has neither regard nor respect for all shades of professionals. From medical doctors to nurses and other healthcare workers, engineers, lawyers, journalists, it simply doesn’t give a damn about their welfare which explains why many professionals who have mounting bills to pay flee the country to climes where they are well appreciated and the US is among the countries that greatly appreciates talents and hard work which is why it’s a magnet for many Nigerian professionals. The examples of Nigerians making waves in the US abound – Phillip Emeagwali couldn’t have developed the super computer that processes billions of calculations in seconds if he had remained in Nigeria. Emeka Echeruo who was said to have sold his company – hopstop for an undisclosed sum to Apple – some analysts posit he did so for the princely $1 billion couldn’t have achieved that feat if he had not left the shores of this country.

Bayo Ogunlesi couldn’t have acquired Gatwick international airport through Global Infrastructure Partners if he hadn’t been privileged to relocate to Uncle Sam. He came back to Nigeria briefly during the Second Republic but the coup made him return to the US. He wouldn’t have been able to acquire two airports if not for his fortuitous move to Yankee. I can go on and on with numerous examples of Nigerians making waves in that country which aptly makes it to be described as God’s own country because of the numerous opportunities. How many nations can an arts student switch effortlessly to the sciences without much hassle? How many universities can you study the arts and the sciences at the same time and obtain degrees in both of them at the same time? This is the beauty of the US which many Nigerians do not want to miss for anything in the world. The versatility and flexibility of the system makes it extremely attractive for professionals and non-professionals alike.

The choice of relocating should be a personal one and I criticize the 1984 popular advert which tried to discourage Nigerians from relocating abroad. No government should interfere with this inalienable right. However the onus rests on the government to make the conditions back home attractive enough to discourage Nigerians from resorting to desperate measures to wanting to relocate at all costs. The cost of living should be driven down as well as inflation so that the consular officers don’t assume the place of God in the lives of the interviewees. Nigerians ought to walk to the embassy with their heads held up high occasioned by the high quality of life obtained from living in a fast developing country and not like some frightened scared cats who want to leave the country via any means.
Malaysians and Singaporeans aren’t desperate to leave their countries. It is a shame that we were once on the same level in the heady days of the 1960’s. Rather than reminisce of the good old days which are nothing short of faded memories, the government should work out modalities of how we can get the nation out of the doldrums so that our passports would have some semblance of prestige in the international comity of nations.
The time to act is now!
––Tony Ademiluyi, Lagos.