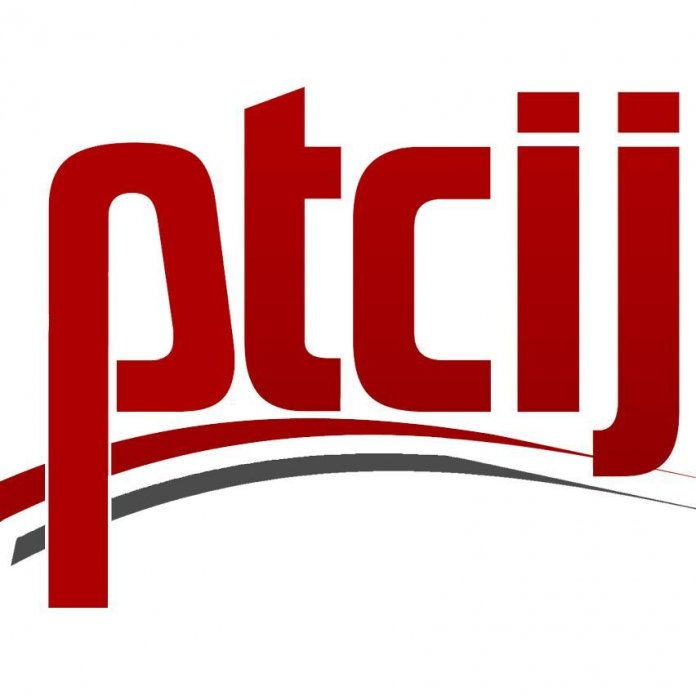 Premium Times Centre for Investigative Journalism (PTCIJ) has tasked Nigerian journalists on the need to use fact checking to curb the spread of misinformation, better known as fake news in Nigeria. The centre defined fact checking as a genre of journalism used to verify the authenticity of claims made by public office holders to ascertain their veracity and correctness. Resource persons at a workshop organised by the centre for journalists covering criminal justice and anti-corruption sector held in Awka, Anambra State tasked journalists to use fact checking to distinguish themselves from citizen journalists and also phasing out deliberate spread of misinformation.

One of the resource persons, Mr. Gbemiga Ogunleye who is also the Provost of the Nigeria Institute of Journalism (NIJ) who took journalists on the introduction and ethics of fact checking stated that with the advent of new media, the deluge of information available to the public has increased, just as the tendency to be misinformed has also increased. “But as professional journalists, you can strive to be different by using fact checking to present accurate information to the people, which is different from what the so called citizen journalists are dishing out. There are ways to detect fake news, first you must identify the source, verify the news before propagating it. Journalists are the biggest target in the propagation of fake news, and that is because people know you (journalists) are credible, so they want to use you to propagate fake news,” he said. Another resource person, Mr. Akintunde Babatunde speaking on the knowledge cycle of journalism tasked journalists to live up to section 22 of the constitution which empowers them to hold government accountable at all times. He added that through fact checking, journalists can verify claims and assertions made by public office holders in public, either before publishing their reports, or even after the publication of their reports, to ensure that erroneous information was corrected. The programme which is meant for selected journalists is sponsored by the European Union and the British council, and continues with the investigative reporting component of journalism. 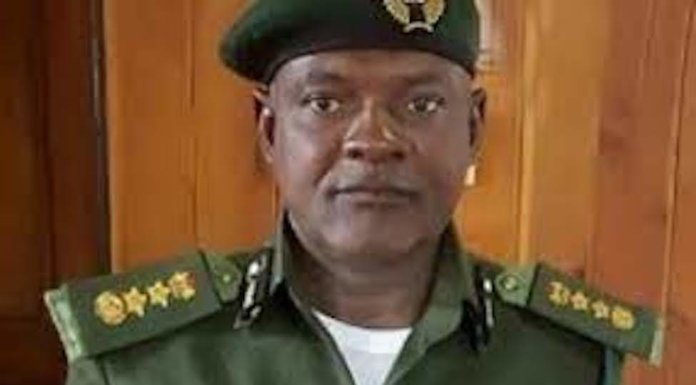