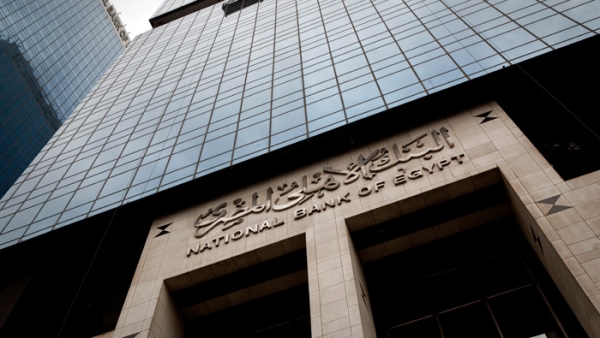 Egypt’s central bank is expected to keep interest rates steady at its meeting on Thursday, a Reuters poll showed on Tuesday, with most analysts saying a cut is unlikely ahead of fuel price increases due this summer. Eleven out of 14 economists polled by Reuters said the Central Bank of Egypt’s (CBE) monetary policy committee was unlikely to change its overnight rates, with deposits at 15.75% and lending at 16.75%.

Two analysts predicted the CBE would trim its key rates by 50 basis points (bps) and one expected a cut of 100 bps.
“Inflation has tamed slightly and the Egyptian pound has been firm,” Angus Blair, chairman of business and economic forecasting think-tank Signet said via a WhatsApp message.

“This positive economic window (before further hydrocarbon subsidy cuts push inflation higher in a few months) should see a cut in the bank rates to help reduce the government interest costs, allowing for greater fiscal manoeuvrability.”

Still, most analysts said the forthcoming fuel subsidy cuts and worries over the U.S.-China trade conflict were likely to weigh on the CBE decision.
“The CBE will likely be reluctant to change its monetary stance at this point, given the anticipated energy subsidy cuts expected next month,” said Hany Farahat, senior economist at Egyptian investment bank CI Capital.