The President of the Court of Appeal and chairman, Presidential Election Petition Tribunal Hon. Justice Zainab Adamu Bulkachuwa has withdrawn from presiding over the panel.

The PDP and its candidate in the last presidential election, Alhaji Atiku Abubakar, had in the last sitting asked Justice Bulkachuwa to withdraw from the five-member panel of the Presidential Election Petitions Tribunal on grounds that she would likely be biased in the handling of the tribunal’s proceedings.

Though in a unanimous decision Wednesday, the tribunal in a ruling read by Justice Oladele Ige turned down the application of the petitioners, Justice Bulkachuwa said on personal grounds she would cease to preside over the case.

Reacting to her recusal, Counsel to President Muhammadu Buhari, Mr. Wole Olanipekun, who maintained that there was no doubt that tribunal would have been fair, described the judgment as “victory for the judiciary,” adding that “I commend your Lordship’s sagacity.” 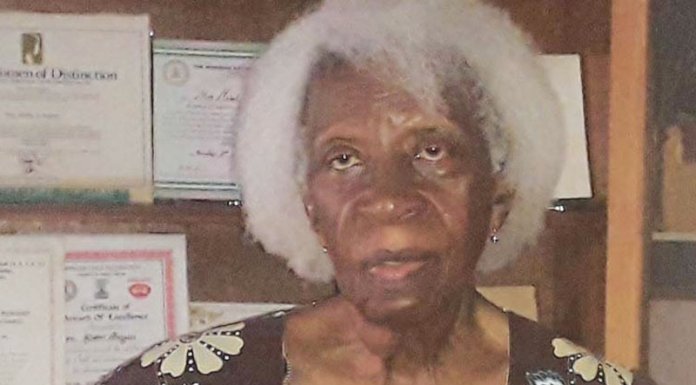