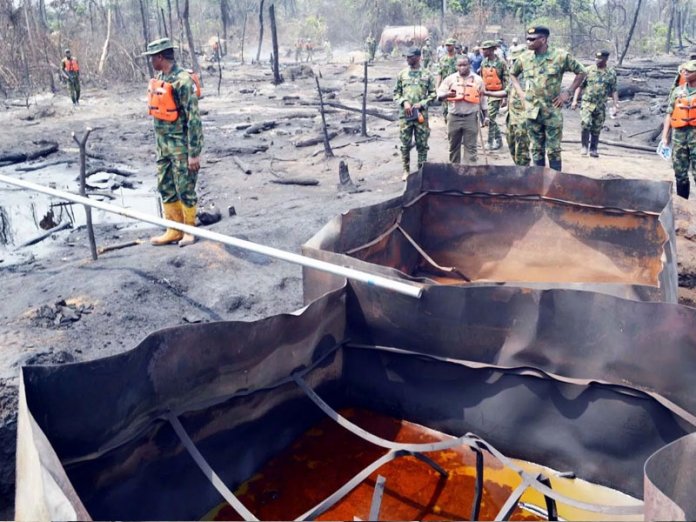 Chineme Okafor in Abuja
Despite President Muhammadu Buhari’s reported unwillingness to allow for private investments through equity shareholding into the refineries in Kaduna, Warri, and Port Harcourt, key agencies of the government are actually in support of private investments in them to revive their productivity.

The government agencies have thrown their weight behind the idea, which according to them would help revamp the refineries that have largely remained unproductive for years thus forcing Nigeria to rely on imported refined petroleum products from abroad.

They include the Ministry of Petroleum Resources (MPR); Ministry of Budget and National Planning; Department of Petroleum Resources (DPR); NNPC; Petroleum Products Pricing Regulatory Agency (PPPRA) and the Infrastructure Concession Regulatory Commission (ICRC).
These agencies indicated their preference for such at a workshop organised recently by the MPR.
The workshop according to a communiqué sent to THISDAY in Abuja, sought to identify the sufficiency of Nigeria’s upstream, mid-stream and downstream infrastructure.

It also wanted to review the current state of infrastructure, identify gaps and propose strategies for closing the identified gaps for the emergence of an optimal infrastructure network that would sufficiently satisfy the energy need of Nigerians, and had in attendance senior officials from the agencies.

According to the communique, they observed that Nigeria has an insufficient national petroleum refining capacity and as such, “there is a need for the establishment of more refineries in the nation to enable the satisfaction of more than 40 million litres demand domestically.”

They equally recommended that the country, “open up the refineries for equity sales to all interested investors both locally and internationally,” adding that the existing policy and regulation on domestic refining was inadequate.
Negotiations between the NNPC and investors for the repair of the refineries recently failed, thus pushing the corporation to pursue an independent funding of the repair.

The corporation stated that the first phase of the rehabilitation contract would run for six months involving detailed integrity check and equipment inspection of the Port Harcourt refinery beginning from end of March, 2019. The integrity test would be followed with the second phase of the rehabilitation project which entails a comprehensive revamp of the complex aimed at restoring the refinery to a minimum of 90 per cent capacity utilisation, and then subject to the successful completion of the integrity checks, the second phase would be executed on an Engineering Procurement Construction (EPC) basis by Tecnimont in collaboration with the original builders of the plant, JGC of Japan.

Additionally, they observed the country still had issues with pipeline vandalism; obsolete midstream and downstream equipment and facilities; inadequate inland storage facilities; poor pipeline integrity; as well as infrastructure bottlenecks and congestion, and this regards recommended the deployment of drone surveillance and host community participation to address the challenges of pipeline vandalism.

They equally recommended that third parties should be encouraged to invest in the sectors through adequate sensitisation, while a framework for the development of strategic reserves of products should be established.

The Minister of State for Petroleum Resources, Dr. Ibe Kachikwu, had disclosed that it would be difficult for Nigeria to dip its hands into its coffers to finance the repair of its decrepit refineries in Warri, Port Harcourt and Kaduna. Kachikwu also confirmed it would take about $2.5 billion to fix the refineries and get them to work at 90 per cent production capabilities.

He had also explained there were options available to Nigeria to fix the refineries even though the country needs to immediately make the decision of going with one.

For a while now, the country has dithered on deciding on what ways to adopt to fix her refineries and end importation of petrol.
In its early days, the President Muhammadu Buhari led administration had said it would end importation of petrol by the end of 2019, when it hoped to have fixed the refineries and the 600,000 barrels a day processing refinery being built by Dangote Group comes on board. These, have however not happened.

Kachikwu had said: “I can’t make a final decision alone in terms of what options to be chosen. In terms of what options on the table for the refineries, NNPC negotiated with the investors for like one and half year after the president approved. Unfortunately, they couldn’t reach conclusion for whatever reason, we are obviously going to revisit the discussion. I think that’s the fastest way to go.” 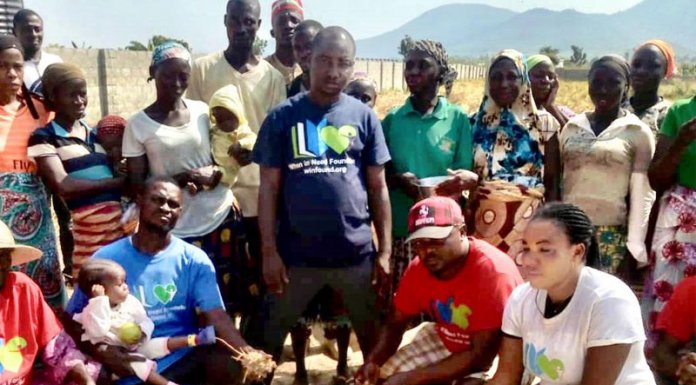 Suggestions towards the Eradication of Sexual Violence Against Nigerian Women