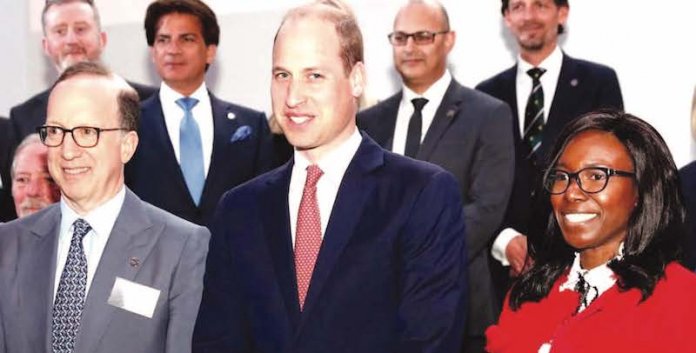 The Duke of Cambridge, Prince William, has charged stakeholders to protect exotic animals.

At a recent Joint Taskforce meeting of United for Wildlife in London, UK, the Duke urged governments, Non-governmental Organisations (NGOs), banks and the transport sector to work closely and even harder in eradicating trade in exotic animal species and poaching products.

The Duke noted that so far this year, $500,000.00 worth of such animals and products were seized in various transport routes.

Prince William opined that the value is probably the tip of an iceberg, adding that this is one reason which should motivate the Joint Taskforce of the Foundation’s financial and transport sectors in maintaining their tradition of dedication and hard work.

Among the participants at the Joint Taskforce meeting is the Executive Director and International Head of Financial Intelligence and Investigations at the global bank, Morgan Stanley, Ize Idemudia-Jones.