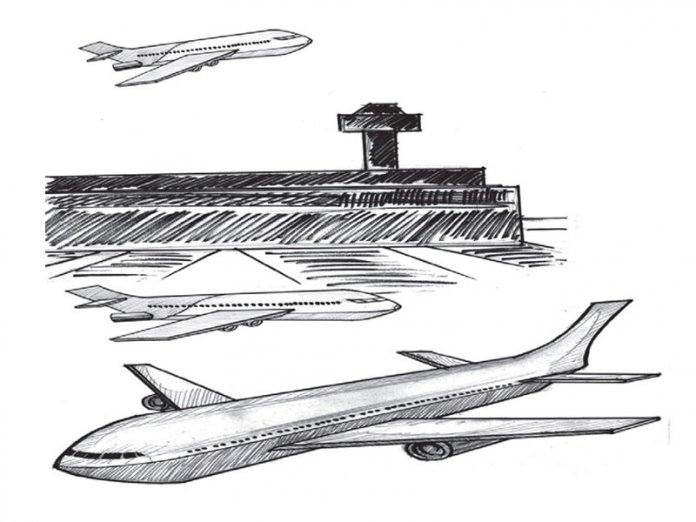 The major challenge in air travel in Nigeria is frequent delay of flights and sometimes, outright cancellation. A passenger on scheduled travel anywhere in the country at a particular time is never sure when the flight will actually take off or if it will take off at all. This disorganises business plans, appointments and other engagements and also gives rise to inconvenience and frustration, as travellers are sometimes left stranded at the airports. This situation, which has gone on for years, cannot be allowed to continue.

These data confirm that flights hardly take off at scheduled time in Nigeria and more worrisome is that all the aforementioned airlines operated an average number of four aircraft or less during this period, except Air Peace, which operated about 18 aircraft and recorded about 90 flights a day. Ordinarily, it is expected that airlines with few number of aircraft operate fewer destinations and therefore should record timely flight take-off because they are unencumbered by complex scheduling challenges, which airlines that operate many flights face. But all of the airlines behave in the same manner which suggests a systemic problem.

We understand that some delays are caused by bad weather and the airlines cannot be blamed for this. But most of the time, there is no rational explanation for the delay and cancellations leading to suspicion that they are deliberate, most often to take more passengers. There is also the notorious ‘VIP movement’ which is now all-too-frequent. The authorities must deal with this nuisance. Another cause of delay is poor infrastructure at the airports. Passengers spend unduly long time at security screening points because of inadequate number of X-ray machines, so many passengers queue at security screening points, especially at peak hours.

Ideally, it should take no more than 30 seconds to screen a passenger but in Nigeria it can take up to two minutes with the screening officials more interested in extortion than doing their job. This poses a problem for the airlines. For example, Air Peace and Arik Air face a lot of delay processing passengers at the General Aviation Terminal of the Murtala Muhammed International Airport, Lagos because there is only one functional X-ray machine at any point in time and hundreds of passengers destined to different destinations during the morning rush hours must pass through one functional X-ray machine at each of the terminals at the GAT.

We urge FAAN to provide adequate number of security equipment and adequate number of personnel to effectively man these machines in order to reduce the delay caused by security screening at the airports. But the authorities must also deal with airlines that deliberately delay flights due to some dubious ‘operational reasons’.