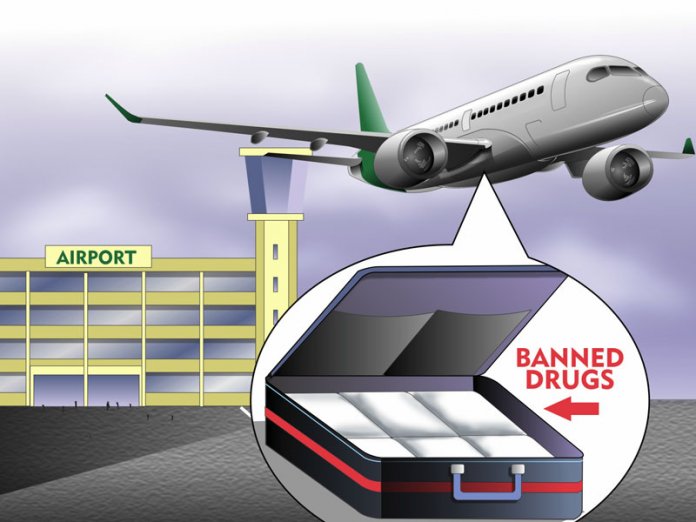 While we rejoice over the release by the Saudi authorities of Ms Zainab Aliyu who was incarcerated wrongly over alleged drug trafficking, it is important that a thorough investigation be conducted on the scandal. In the age of terrorism, an airport is one of the last places any nation would want to have a compromised security system. It is therefore disturbing to learn that some officials who work at the Aminu Kano International Airport are part of a criminal network. The most dangerous challenge any airport can face is such insider threat.

Indeed, the sad story of Zainab Aliyu has raised the tragic possibilities that some Nigerian travellers arrested in the past and sentenced to death or long-term imprisonment in foreign countries might actually be innocent.Besides, a conspiracy between criminals and airport workers operating in sensitive areas causes a different kind of vulnerability that is frightening. With such insider help, for instance, terrorists could easily access the tarmac. Supposing what was planted in Aliyu’s luggage was a bomb, it could have succeeded in destroying the lives of the passengers on board and could easily have become another tragedy in Nigerian aviation history.That is why the authorities must go beyond the arrest of just six persons in Kano to unravel all possible cases of collusion between officials and criminals at our airports.

The National Drug Law Enforcement Agency (NDLEA) has confirmed the existence of a syndicate that specialises in planting drugs in passengers’ luggage at the airport. In May 2017, for instance, more than a year and half before the Zainab incident, according to the NDLEA, some officials of an airline handling company colluded with a passenger to ferry ephedrine and used their official pass to take the drug to the tarmac where it was loaded into the airplane. Following a tip off, NDLEA officials seized the drug and arrested the passenger, two officials of airline handing company. Two clearing agents were later charged to court and were convicted. This shows that the illicit activities have been going on for long and it will be surprising if the security operatives at the airports are not aware of the syndicate.

While the NDLEA did well to expose the obnoxious activities of the syndicate, we wish to observe that the agency did not act fast enough. After discovering the nefarious activities of the syndicate in 2017, arrested some members of the illicit body and sent them to jail, NDLEA ought to have carried out a thorough investigation to expose their network, possible reach and methods of operation. That the syndicate continues to operate is a serious indictment on the authorities. The federal government should reinforce security and intelligence at the major airports in the country while the Federal Airports Authority of Nigeria (FAAN) should closely monitor the activities of airlines, handling companies and clearing agencies personnel, especially at the restricted areas of the airports.

Given the grave implications of the Kano incident, we urge the Nigerian Civil Aviation Authority (NCAA) to review the National Civil Aviation Security Programmes (NCASP) and ensure compliance by all operators. It is also important for the airlines to review their security operations for the safety of their passengers while the FAAN Aviation Security (AVSEC) should carry out periodic profiling of all workers that have access to the airside and baggage handling sections of all the international airports in the country. It should also carry out background checks on any airport staff that applies for On Duty Card (ODC) before issuing it to the applicant. Anyone that has a criminal record should not be allowed to work at the airport.

So there should be no illusion about the problem: the Kano incident is a further dent on the country’s image, and about our seriousness in prosecuting the drug war. This is yet another wake-up call for the agencies manning our airports to sit up.

Quote
The Kano incident is a further dent on the country’s image, and about our seriousness in prosecuting the drug war. This is yet another wake-up call for the agencies manning our airports to sit up 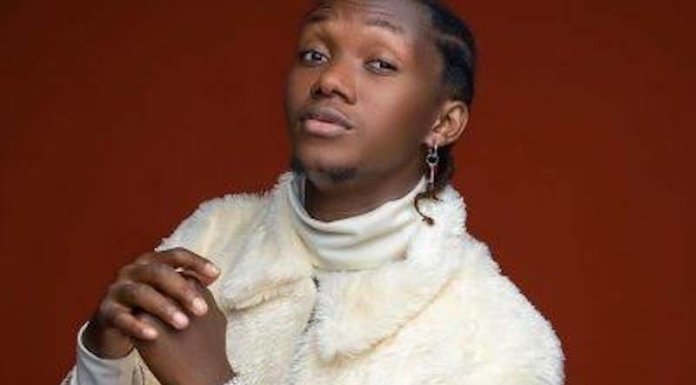