By John Shiklam in Kaduna
Gunmen suspected to be Fulani herdsmen were reported to have  invaded two communities in Kaduna state, killing one person while 17 others were abducted.
Both incidents were said to have occurred in the early hours of Sunday when the bandits invaded ECWA Church  Dankande village, Dogon Dawa area,  Birnin Gwari Birnin  Local  Government Area and Guguwa-Kwate village, Rigasa area in  Igabi Local  Government Area.
The incident in Dankande was said to have occurred at about 12:30 am when the bandits, surrounded the church, where a choir practice was going on.
An eyewitness who spoke in a telephone interview with THISDAY on Sunday in Kaduna, said, the hoodlums forced everybody to lie face down while all mobile phones were seized at gunpoint.
He said “it was at about 12:30 midnight. We had a combined choir practice in the church with other neighbouring communities. We normally hold  the combine choir practice from 9:00pm to 1:00am.
”As we were in the church, Fulani herdsmen, numbering over 20 just surrounded the church and started shooting. ”Everybody was terrified,  but there was no how we could run because they had already surrounded the church.
They were asking for the pastors house and they threatened to shoot us if we don’t show them the house.
“Some of them went to the pastors house while others kept watch over us.
”They abducted the pastor’s daughter and 14 others – ten girls and five men were abducted”.
“We later reported the incident to the soldiers that are stationed at Dogon Dawa and they said they were coming….. ‘
The attack in Guguwa-Kwate village was said to have also occurred some few minutes after midnight.
A community leader in the area who pleaded anonymity said the bandits were  Fulani herdsmen, numbering about 30 and were armed with guns and machetes.
He said they were shooting indiscriminately and they killed his senior brother’s son.
“They entered one house and  were beating people. They kidnapped one man and a woman in the house.
The killed my senior brother’s son”.
According to him, it was the fifth time the bandits were invading the community.
“This is the fifth time these bandits are invading our community. About two months ago, they abducted two people in the farm.
The other person was killed even after we paid them ransom.”
He said the community had reported all the incidents to the police, but there seemed to be no respite as the herdsmen continued to terrorise the village.
”We are helpless because there is nothing we can do other than to report to the police when such incidents happened.
We have no arms and we cannot stand them, we are just at their mercy because they are well armed and they always come in large numbers,” he lamented.
Efforts to contact Yakubu Sabo, spokesman of the Kaduna State police command, on the matter was unsuccessful as his mobile phone was switched off. 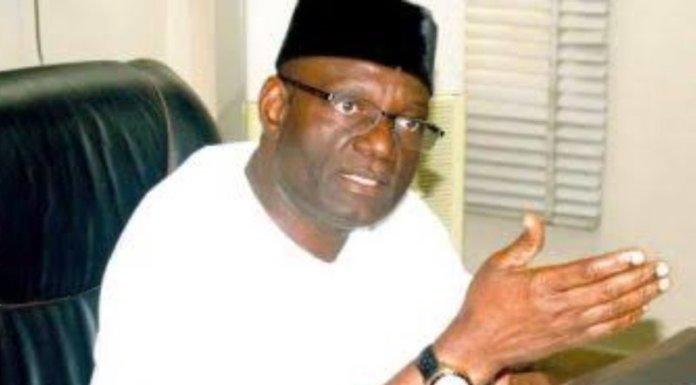