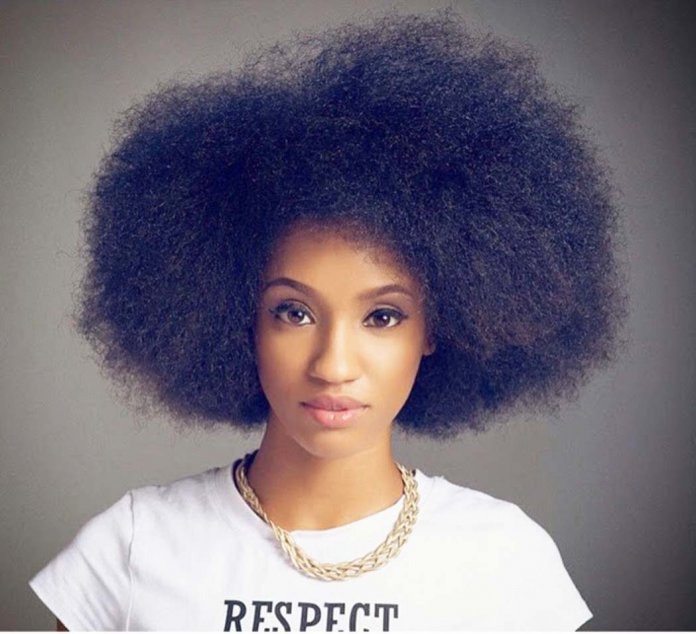 Juggling marriage and one’s profession in showbiz could be a handful for most practitioners, especially the female. The challenge of minding the home front and making out time for the artistic side is not always interesting going by varied experiences. Recent years have seen this task tell on the female entertainer and somewhat slow her more than her pace of work. This oftentimes dampens her flow as she struggles to keep up her game and compete favourably with same sex let alone the male counterparts, maybe in the music industry.

In this case, words like “family comes first” or “my home before others” have become a cliché. For Mavin Records songstress, Di’ja, real name Hadiza Salma Blell, life as a musician may not have really paid off but when she considered the joy of being a mother of two, coupled with having a supportive husband, nothing can be compared to it. Same goes for some other female acts that have had their career pushed back for their marriage with no regrets whatsoever as they bounced back afterwards.

In an interview with the singer some months back, she said, “I think you just make time for what is important. No matter what, in life, family comes first. But music is also family and I put everything in prayer. So I always beg God that people understand what I am doing and make it easy for me. I also ask God to let me succeed if what I am doing is the best for me.” Di’ja has always been musical as she grew up on the “movie sound of music.”

Music chose her; she did not really choose it. She revealed: “If I had chosen it, with some of the adversities that came with it, I would have quit. I just kept going, and my mother’s encouragement really helped a lot,” until she got married in 2015 at a very private wedding. This was just about a year after she started dating her hubby, Rotimi, in 2014. The couple had their first child in 2016. The Singer welcomed her second child, a baby girl in March 2018.

The beautiful Di’Ja came into limelight when she met music producer Don Jazzy in 2014 through her manager and same day released her first single “Yaro”.  She says she didn’t expect to meet the Nigerian music producer. She had met Jazzy while she was in the studio sharing her songs with some of the guys around when the Mavin Records label boss walked in. That experience she acknowledged as, “both exciting and scary.” Don Jazzy listened to two of her songs, which set both together musically.

It is over five years now since her label boss signed her and the duo of Korede Bello and Reekado Banks to Mavin Records, while Bello and Banks have pushed their career to the next level with back-to-hit songs, same cannot be said of Di’ja, whose career appeared to have nosedived since after her marriage. This has attracted criticisms and public outcry that have continued to taint her career.

Whereas she has managed to release a few songs that many have come to love, it is largely believed that the Sierra Leonean- Nigerian has not only managed to live up to fans’ expectations, her influence on the music scene has equally waned. Not much in terms of music has been heard of the afrobeat/R&B artiste after her marriage. For a little over two years Di’ja has not really rocked steady with any composition except for her reggae single released in January 2019.

The reggae jam titled Mr. Bob she dedicated to one of the greatest reggae music icon “Bob Marley” to celebrate the dead legend who preached love and peace to the world through his music.

For an artiste who has been signed over five years now without an album must have kept her fans waiting. Di’ja started her music career professionally with the help of her friend, Aman Manhas who signed her up for a singing competition called Beat Music Awards in Canada.

In 2009, she released her debut single “Rock Steady” which was nominated for best Urban/RB single at the 2009 Canadian Radio Music Awards. She won the Best New Artiste Award at the 2009 Best Music Awards which was a boost to her career.

In Dec 2014, she released her hit single so far “Awww”. The single received large airplay and was widely accepted. The single topped so many charts as her fan base increased. Sure she has no regrets venturing into music but it’s high time she lived up to it. As she once admitted, “The thing about music is that you can either do it forever, or you can turn it into something, your legacy, and live forever because even after you gone, your music lives on.

I believe music is where I have been put and until then, I just hope I get better and better within my heart, and God continues to guide me.”