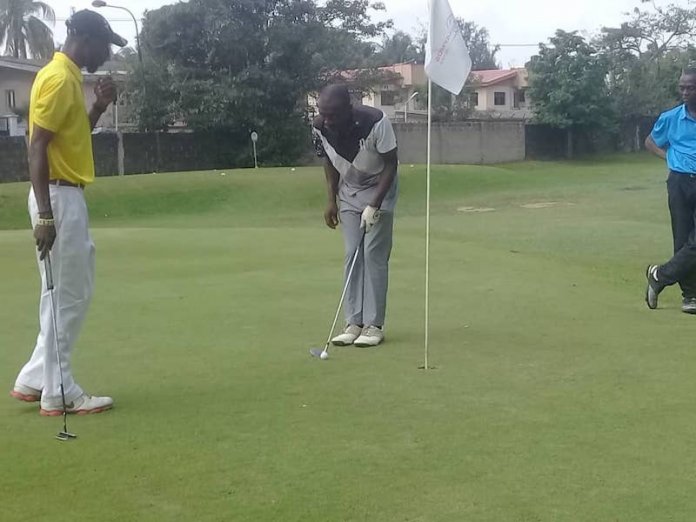 The Team Benin Club Golf Section (BCGS) lived up to expectations at the Inter-Club Match Play held over the weekend at club golf course, GRA, Benin City, Edo State by  defeating highly determined Team Ikeja Golf Club, Lagos. The Lagos based golf club, who stormed Benin City with total of 28 top golfers, as well as the host club at the end of the two- day match play golf event lost by a total of 21.5 – 19.5 points.

The Benin-based team led by its Captain, Prince Aghatise Erediauwa encountered a difficult task from the visitors on the tee-off day one today, as it ended 7/7 points.

Meanwhile, the fear of losing at home,  coupled with the strong determination of Ikeja men to win the event, aggravated Erediauwa to motivate his team on match day two, that later proved difficult for the visiting team led by its Captain, Jolomi Ideh, to bear as his team fell to an amazing 14.5 – 12.5 points.

The highlight of the match play was the presentation of big picture frame of the Ikeja Golf Club house to BCGS, while the star prize status of Asoro that was to be presented to the winner was retained by the host, being the winner of the event.

Similarly, many of the golfers from both clubs expressed satisfaction and happiness for making the inter club match play an eventful occasion. While the visitors promised to avenge the defeat suffered in Benin in the return leg later in the year in Lagos. 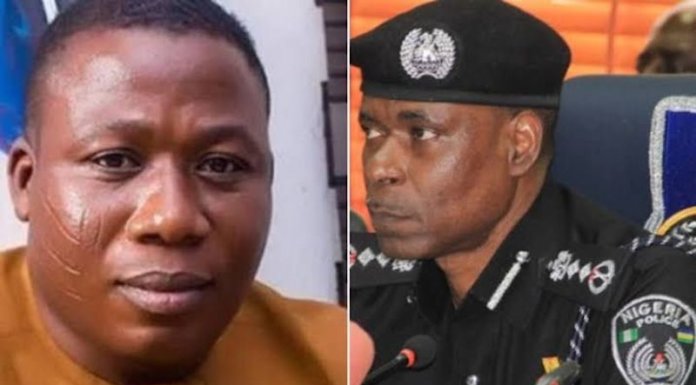