The joint fellowships recently initiated by two clubs in Rotary District 9125 have continued to expand with more clubs keying into the arrangement.

The idea was mooted three months ago by the presidents of Rotary Club of Abuja, Karu Housing Estate, Mr. Dominic Ifidon, and his Abuja Kubwa Gateway counterpart, Ms Nina Samuel.

The Gateway Club hosted Karu Abuja Housing Estate and during the turn of Karu in March 2019, three clubs, Kubwa Gateway, Bwari and Ida Central in Kogi State were in attendance.

In April, four clubs went to fellowship with Ida Central in Kogi State as host.

Ifidon said the initiative was helping to promote closer ties among clubs in the District.

He added that in the previous meetings, the affected clubs had engaged in joint projects within the host communities.

According to him the six clubs involved in the next Saturday fellowship have lined up activities that will be kick started with #End Polio Walk#, and sanitation exercise.

The President of Bwari Club, Rotarian Salamatu Ahmed, said that a courtesy call on the traditional head of Bwari has been arranged immediately after the #End Polio Walk#.

A prominent member of Bwari Club, Emmanuel Nwaonuma, equally disclosed that the meeting and the lined up activities would help the club in its membership drives. 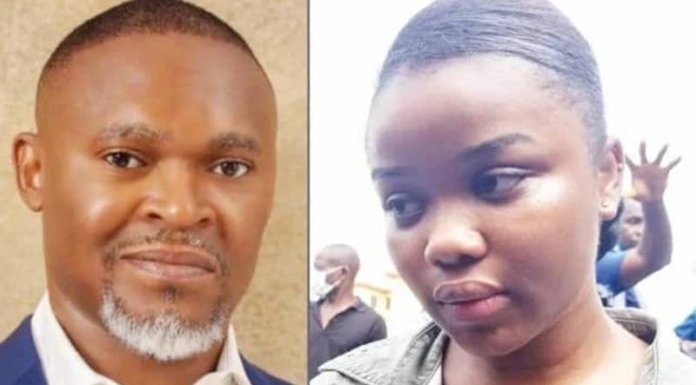