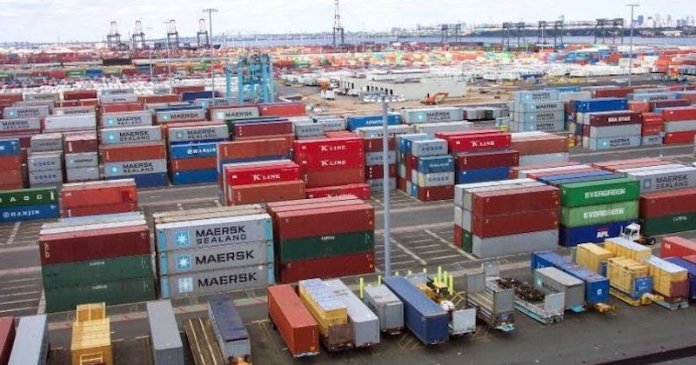 The Concessionaire of Funtua Inland Dry Port (FID) on Thursday said over $20 million intervention fund would be needed to get the port operational within a year.

The Managing Director of Equatorial Marine Oil and Gas Company Limited, Mr Usman Iya-Abbas, disclosed this during the inspection of the port with the Nigerian Shippers Council (NSC) in Katsina.

According to Iya-Abbas, the port was concessioned to the company since 2006 and has made remarkable progress in terms of development.

He, however, said that the devaluation of naira against the dollar over the years affected the progress and the total cost to get it operational.

Iya-Abbas said that the initial cost of the project was put at about $3 billion, but with the current exchange rate it was more than that.

“Initially, when the project started, the feasibility study that was done, then, the entire budget was $3 billion but as it is today, the devaluation of naira over the years…

“The cost has really gone up beyond what it was initially estimated. Before naira was 170 to dollar, but today we know how much naira is to dollar.

“If you do that, you will realise that the price has really gone up and that is why we are approaching ECOWAS Bank for Investment and Development located in Lome.

“They have come to inspect and to see the possibility of extending the facilities for the operations. We are looking at facilities between $20 and $50 million.

“It depends on what type of intervention they can make, based on their assessment, we are hoping that after the exercise they can give us between $15 to $20 million,“ he said.

He, however, said that once they get the intervention, within six to a year the dry port would commence operation.

“NSC has being very supportive to facilitate the work, the state government has been very cooperative; they have added some infrastructure to the port.

“They have also constructed the access road to the terminal and land acquisition.

“Developing a port involves huge capital, cost from the purchase of equipment, to the infrastructure; we have spent a lot and we are ready to spend more.

“Initially, we had other investors like Golf Engineering Company in Germany; they indicated interest initially, with other local investors including the Chinese, and so we are hopeful.

“If we are able to get the financing between six months to a year, we will start operation because as it is now, the basic infrastructure has being laid, what is left is the trailer parks and ICT infrastructure,” he said.

However, the Director, North East Zone, NSC, Mrs Karimatu Othman, said that the Funtua dry port was one of the ports that the shippers council oversee.

She said that the inspection was carried out to check the progress of work so far, adding that the major challenge limiting the progress was funds.

According to her, the concessionaire is in discussion with other international investors to get the funds needed for the project.

The Funtua dry port is one of the seven Inland Dry Ports approved by the federal government to be established under Public Private Partnership.