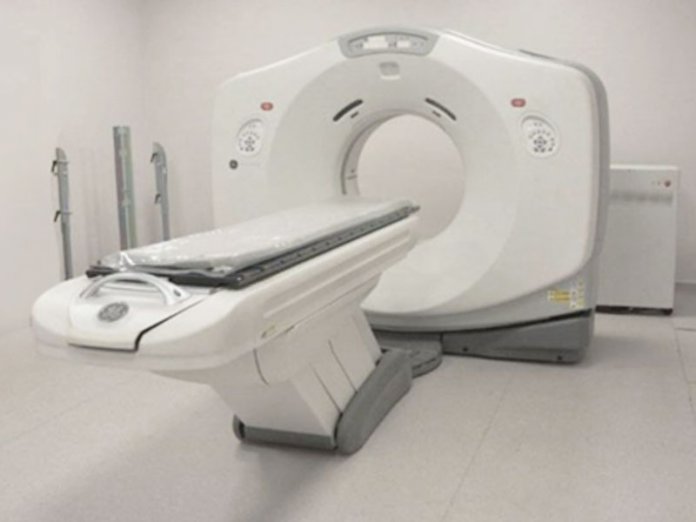 Stating this during a press briefing in Lagos recently, the Director, NSIA-LUTH Cancer Centre, Mignionette Crause said already, the centre has started treating patients since April 29, 2019, and that it boast of world class facilities as seen in developed nations.

She said: “The centre is an outpatient private facility offering services such as medical assessments, radiation treatments, chemotherapy and later brachytherapy. We have made progress since the commissioning by President Muhammadu Buhari in February.”
According to her, appointment of most of the core staff and initial training by the international supplier of radiotherapy machines have been done.
She said the initial treatments offered to the public are basic and simple regimes, adding that complex treatments will start later. She also said its halcyon treatment machine has been commissioned and ready for use.

The director disclosed that the opening of different departments would be phased, revealing: “The information technology system is currently being implemented and staff training on the electronic record system will commence shortly.

“Also, we have a specialised team comprising newly appointed staff, including LUTH staff to man the different departments necessary to operate the centre”.
The Chief Clinical Oncologist, NSIA-LUTH Cancer Centre, Prof Francis Durosinmi-Etti, on his part, said the cardinal vision of the facility was to run as a centre of excellence and flagship of cancer treatment in the West Africa sub-region.

He said: “Initial patients are to be treated by international doctors. We also have chemotherapy experts to run the department of chemotherapy. It is our duty to ensure that staff are trained on a regular basis. We will ensure that international conferences are held with specialists once a year.

“We pride ourselves here as a one-stop centre for all cancer treatments. We want a situation where a patient can walk into the centre and get all that is needed for his or her treatment. This is a dream come true.” 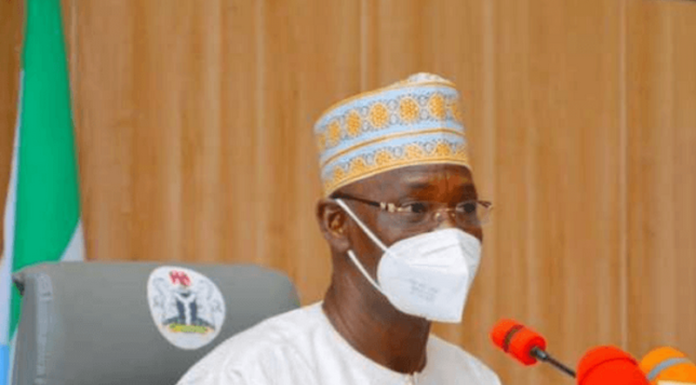