The Lagos State Governor Akinwunmi Ambode on Thursday assured Lagosians that all housing schemes spread across the state would be ready for residents who applied under the Lagos Home Ownership Mortgage Scheme (Lagos HOMS) within the next six months.

Ambode, who gave the assurance when he inspected the Igando Lagos HOMS project, said the 492 units scheme was in the final stages of completion and would be commissioned by his successor, Mr Babajide Sanwo-Olu.

“We are at the Lagos HOMS here in Igando where we have 492 units completed.

“What is left in this particular estate is just the sewage system and I believe strongly that as we leave, this particular project in the next few months, the whole place should be completed and should be ready for occupants to live in and also to be commissioned by the incoming governor,” he said.

Ambode said his administration carried out major interventions in the housing sector, adding that the benefits would become evident before the end of the year.

“I just want to implore Lagosians to note that we have done so much in the housing sector and a whole lot of those projects, in the next three to six months should actually come to fruition.

“Then, they will start to enjoy the benefit of all the things we have done in the housing sector,” he said.

Lawal said that what was left was to sort out the sewage and water systems in some of the estates.

“As the governor said, we have six estates: Igbogbo 360 Units, Odo Onosa in Agbowa, Epe Local Government has 660 units, we have Amuwo Odofin already completed and it is 84 units. This Igando estate has 492 units, 41 blocks in all.

“In all, we are looking at about 3,000 units because Sangotedo is about 1,118 units; it is just the sewage and water that is delaying it.

“I want to reiterate that Lagos State Housing is fired up and those people that applied, in the next three to six months, they will be living in their houses,” Lawal said. (NAN) 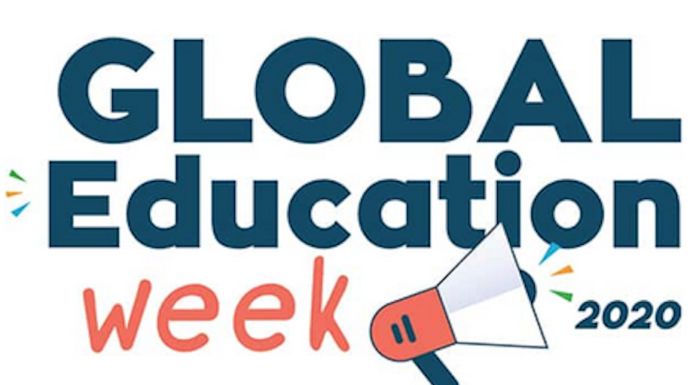