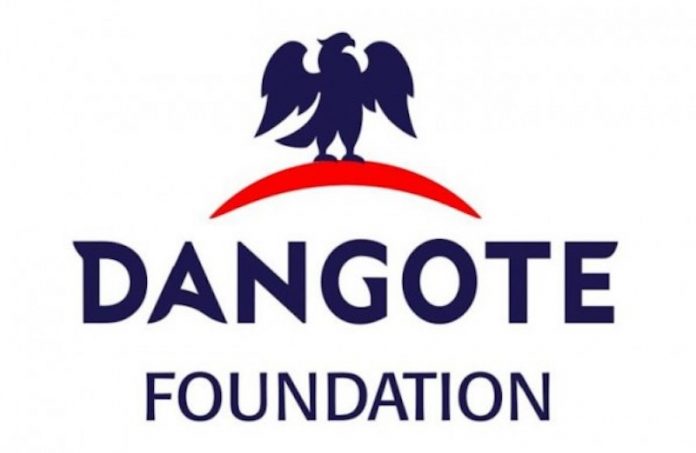 Jonathan Eze
The federal government has revealed that the N1.2 billion hostel donated by the Aliko Dangote Foundation to Ahmadu Bello University, Zaria is the single largest donation by an individual in the history of universities in Nigeria.

The Executive Secretary of the National Universities Commission (NUC), Professor Abubakar Rasheed, who represented President Muhammadu Buhari at the inauguration of the Aliko Dangote Hall, extended the federal government’s appreciation to the president of the Dangote Group.

Buhari said: “You have done what no other Nigerian has done since 1948 when the first university was founded. This is the single largest intervention by any individual in any university in this country in the 70 years history of our university. So I congratulate Alhaji Dangote.”

A visibly elated Governor of Kaduna State, Nasir El-Rufai, who is also an alumnus of the university, hailed Dangote for the project. He described Dangote’s generosity as unprecedented, especially his support for education.

“We are happy that Dangote has fulfilled the pledge he made in 2016 to build 10 blocks of hostels for our students to improve their living condition. We may accommodate six students per room. This will certainly go a long way in ameliorating the accommodation challenge bedevilling the university,” Garba said.

Speaking about his motivation, Dangote, who also bagged an honorary doctorate degree, said: “If there are two things that I am passionate about, they are education and entrepreneurship. I believe they go hand-in-hand.”

He said it was this philosophy that led to the creation of the Dangote Academy in 2010, where about one thousand graduates have been absorbed after their training.

He expressed hope that students who stay in the Aliko Dangote Hall will follow his entrepreneurial footsteps and become future Aliko Dangote.
“When I came here as a guest speaker in 2016, the vice-chancellor told me that they have needs for accommodation, in fact the last accommodation they had was 37 years ago as at then.

“It is not good for us to leave a university like this without accommodation; really our intention was to accommodate the female students not boys. However, I still plead with the vice-chancellor to leave it for the females.”

editor - August 6, 2020 12:06 am
31
The resurgence of killings in Kauru, Zango-Kataf, Kaura, Kajuru and Jema’a local governments in Kaduna State is not altogether surprising. My column, ‘Mass Murder... 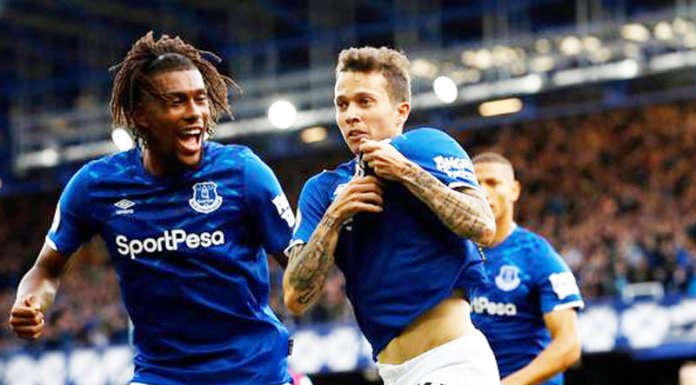 Everton to Offer Iwobi Plus Cash to Crystal Palace for Zaha

CASH AND CASH MANAGEMENT IN A PANDEMIC