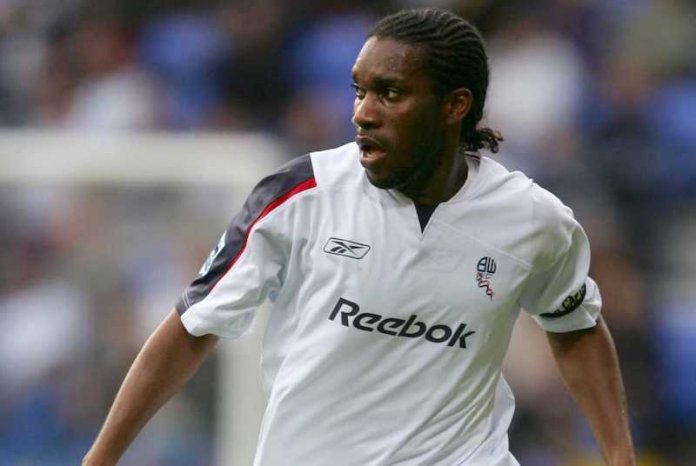 Bolton Wanderers have gone into administration and will begin next season in League One with a 12-point deduction.

Austin Jay Jay Okocha’s former club had been given two weeks to appoint to an administrator after last Wednesday’s High Court appearance over an unpaid £1.2m tax bill.

They become the first English Football League side to go into administration since Aldershot Town in 2013.

Bolton said they hope the appointment of administrators “will ensure the continued existence of the club”.

The appointment comes after notices of intention to appoint administrators was filed by Fildraw Limited, a company which represents the Trust of former owner Eddie Davies, last week.

Davies loaned the club £5m days before his death to help the club avoid administration in September.

Administrator Paul Appleton, of David Rubin & Partners, said: “This has obviously been a long-running situation and it is vitally important that we quickly establish the position of both the football club and the holding company.

“It has got to the stage where the Trust could not sit back and allow the club to go into liquidation. Decisive action had to be taken and the Trust believes the decision is in the best interests of Bolton Wanderers.

“Everybody at the club as well as the supporters need a sense of clarity and that is what I will be seeking to provide as quickly as possible.”

The EFL said it would “commence discussions” with the administrators “with the aim of achieving a long-term future for the club”.

Bolton are due back in the High Court on 22 May over a winding-up petition originally brought by HM Revenue & Customs in February, which has been adjourned on three occasions.

The club have endured a miserable season both on and off the pitch, culminating in Wanderers finishing second-bottom and being relegated to League One after two years in the Championship.

Players are still owed wages for March and April, while the club could face further sanctions from the EFL after their final home match of the season against Brentford on 27 April was ultimately called off when the playing staff went on strike over going unpaid.

Former Watford owner Laurence Bassini had made a bid to takeover the club from controversial owner Ken Anderson, but Wanderers said the deal was off.