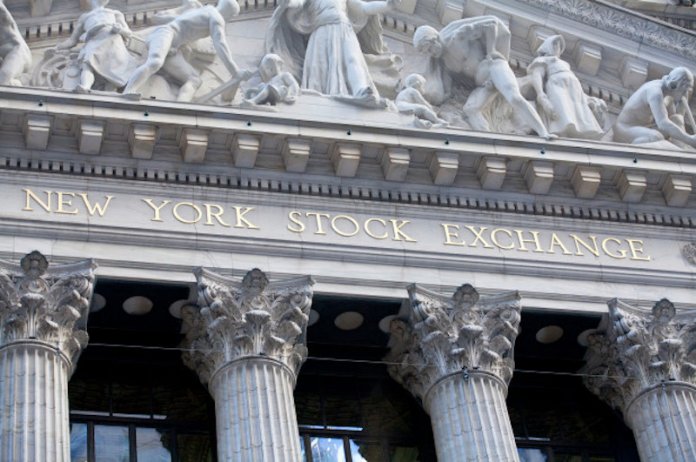 Barely one month after it listed on the New York Stock Exchange (NYSE), Jumia has released its first quarter 2019 financial results, announcing a 58 per cent growth in its Gross Merchandise Volume (GMV).

Its gross profit margin as a percentage of GMV increased from 5.6 per cent in the first quarter of 2018, to 6.5 per cent this quarter, as a result of the increased GMV monetisation rate.

In analysing the results, the Co-CEOs of Jumia, Sacha Poignonnec and Jeremy Hodara, said it showed further development of JumiaPay and highlighted by the investment and partnership with Mastercard.

“We believe that Jumia is increasingly relevant for consumers and sellers in Africa. Looking ahead, we remain focused on our core operations, driving consumer adoption and engagement on our marketplace, increasing the penetration of JumiaPay, while continuing to improve our financial profile and making a sustainable impact on the continent,” the Co-CEOs were quoted to have explained in a joint statement.

“Our strong GMV growth combined with the attractive value proposition we offer both sellers and consumers are a key engine of monetisation, which we derive from diversified revenue streams such as commissions, fulfilment, value added services, marketing and advertising services.

“Gross profit margin as a percentage of GMV increased from 5.6 per cent in the first quarter of 2018 to 6.5 per cent this quarter, as a result of the increased GMV monetisation rate. Our Gross Profit also exceeded fulfilment expense this quarter,” the company stated.

“The €50 million investment by Mastercard into Jumia, in a concurrent private placement with our Initial Public Offering, marked another milestone in the development of JumiaPay and a validation of its potential. We are partnering with Mastercard on a number of initiatives, including the development and marketing of co-branded products,” it added.

The result also showed that in the first quarter of 2019, Jumia’s marketplace continued to gain depth and diversity owing to its focus on attracting quality sellers to its platform and providing consumers with an expanding range of products and services.

“An example of this strategy is the partnership we announced this quarter with the technology leader Xiaomi. As part of this partnership, we are opening the Mi official store on our platform with the ability to offer a number of Xiaomi products on an exclusive basis,” the statement added.