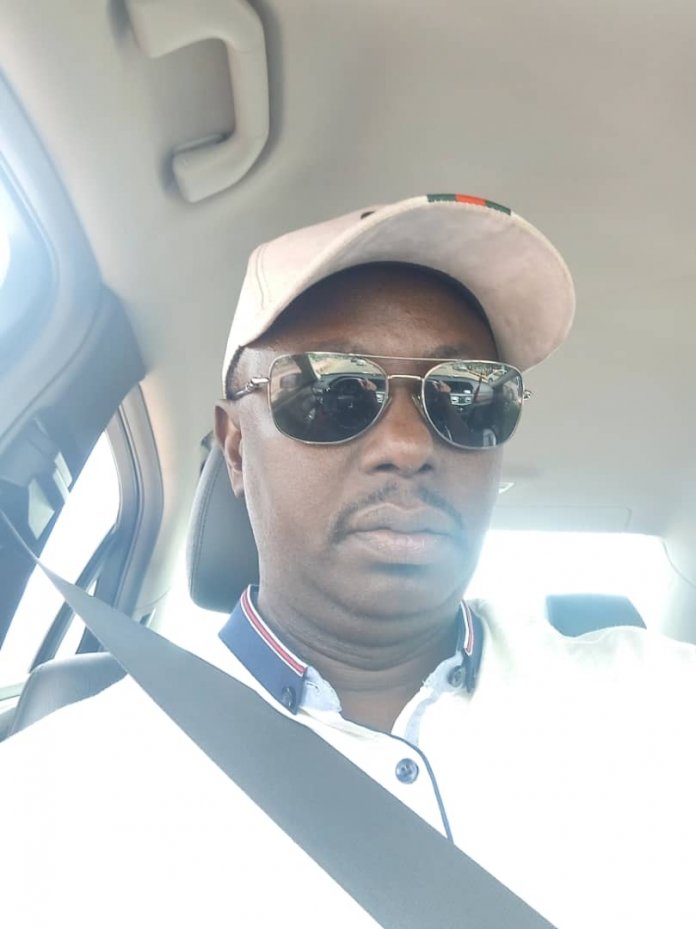 Dr. Emmanuel Lomang former Acting National President of the Association of Local Governments of Nigeria and Plateau State Chairman of ALGON fields questions fromSeriki Adinoyi on the recent directive of the Nigerian Financial Intelligence Unit that seeks to transmit monies directly from the federation account to the local governments. Lomang is one of the longest serving local government Chairmen of Barki Ladi local government area of Plateau State, having presided over its affairs for seven years

Having been a local government chairman for about seven years, and also Chairman of Association of Local Governments of Nigeria (ALGON), and one time Acting National President of ALGON, I can tell you honestly that this policy is the right one.

During my tenure as ALGON President, we had written memos ad organised seminars upon seminars on the need for local government autonomy, but nothing came out of it; our memos didn’t see the light of day.

Why do you think the National Assembly was ‘unwilling’ concerning the issue?

What we realized is that we have many of them as former governors, who are now senators. Some of them have been manipulating local government funds in their states, so they saw it as normal, and didn’t see the need for our agitation. They wanted to continue.

So, I see what the President has done as logical and commendable because this will now bring development to the grassroots. But I must be fast to add that machineries must be put in place to checkmate activities at the local government level. I am aware that there are limits to withdrawal; for instance cash withdrawal of funds has a limit of N500,000. Honestly it will get-up development at the local government level.

No, it is not constitutional. You see, this is where I have problem with this government. It is too autocratic. Their ideas may be good, but it has to follow the right process. We are in a democracy, and procedures must be followed.

It is a good idea, but there are amendments that must be done to the 1999 constitution, which is where the National Assembly comes in.

That was why during my tenure we worked together with the Nigerian Union of Local Government Employees (NULGE) to put pressure on the National Assembly.

Do you foresee the governors going to court to stop it?

Well, I won’t be surprised if they do since it is not constitutional, and in a democracy you cannot jettison the constitution.