Gov. Nasir El-Rufai of Kaduna State has dismissed the assertion by the Nigerian Senate that the Abuja-Kaduna highway is the most dangerous road in the country, saying that the road is now safe for travellers.

El-Rufa’i stated this when he addressed State House correspondents after a closed door meeting with President Muhammadu Buhari at the Presidential Villa, Abuja.

The Senate had on May 8 described the Abuja-Kaduna highway as the most dangerous road in Africa due to the activities of kidnappers and armed bandits operating on the expressway.

Sen. Shehu Sani, representing Kaduna Central Senatorial District, had, while contributing to a motion on “Urgent need to increase the number of coaches on the Abuja-Kaduna railway line” labeled the aforementioned highway as one of the most dangerous in Africa.

However, El-Rufai said: “If you believe everything that comes out of Nigerian Senate you will have serious mental health problems.

“There are things that I said there that are just for the gallery, for the media. I don’t know what statistics that were used to determine that the Abuja-Kaduna road is the most dangerous road anywhere – I like fact; I like using figures, I wish the people that said that would produce figures.

“I’m saying that no matter what anybody said last week, I’m assuring Nigerians that the Abuja–Kaduna road is quite safe now and will be so following the measures put in place by the various security agencies.

The governor, who said that he was not assuring absolute safety for travellers plying the road, maintained that only God can guarantee total safety.

“But I’m saying, as the governor of the state, based on the security measures put in place, I’m confident that the road is safe, and I drive on that road,’’ he stated.

On the comments that trailed his recent remarks where he said god-fathers must be retired in politics, El-Rufai dismissed the insinuation that he was referring to the national leader of the All Progressives Congress (APC), Asiwaju Bola Tinubu.

He said that he was not in dispute with anyone as being insinuated.

The governor, however, said that the template on retirement of god-fathers in Kaduna could be applied anywhere in the country and “it will work’’.

Gov. Samuel Ortom of Benue, who also spoke to the correspondents after a closed door meeting with the president, said he updated President Buhari on latest security developments in the state.

On the recent communal clashes in Katsina-Ala and Gboko Local Government Areas of the State, Ortom said the affected communities had resolved to cooperate and live in peace with one another.

“The situation now is that the entire communities met with me and other Security Council members and they are now willing to cooperate.

“The challenge is that one notorious criminal popularly called Gana, who was trained by Boko Haram is the one terrorising.

“He is instrumental to the kidnappings that have been happening between Benue and Taraba states and all forms of criminality that are going on – robbery, assassinations, and so on.

On the state’s anti-open grazing law, the governor disclosed that no fewer than 400 herdsmen had been apprehended for violation of the law, while 50 had been convicted.

He said: “Our law is being implemented and we have arrested quite a number of herdsmen, 400 to be precise, irrespective of their ethnic background whether Fulani, Igbo, Yourba, Tiv, or ldoma. 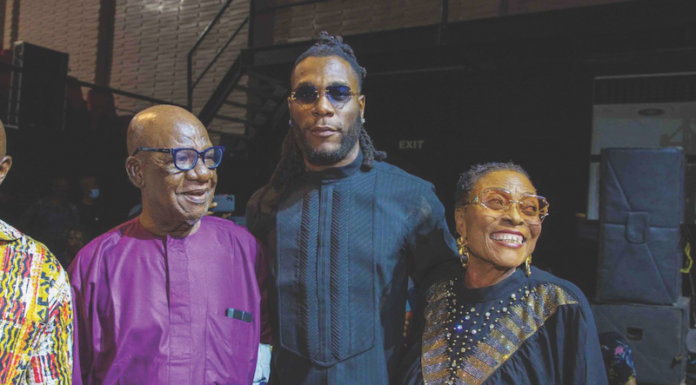