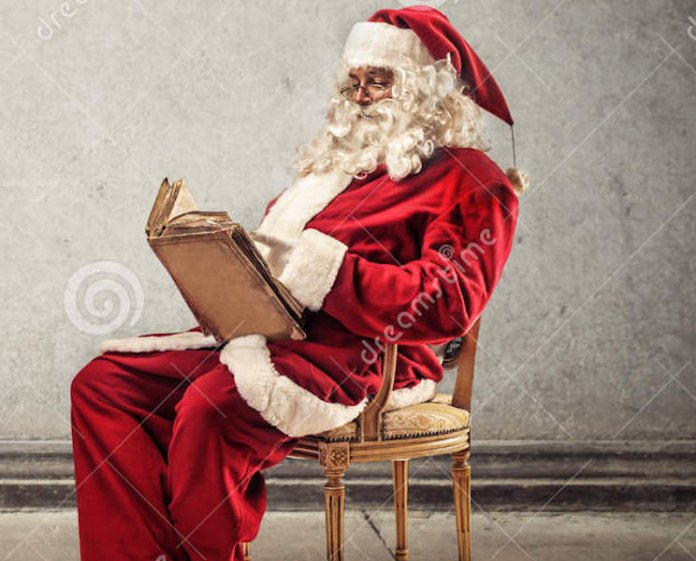 SPIED would appear taking out excerpts of holy bible, on the hue of other religious book, which one never read and God would appear a term of reference by all manner of religion, leaving itself open to interpretation. For whilst he cuts kpoh with Jesus, his right, he draws wah with Satan, his left. And so it was that Satan got admitted into celestial plenary on Job, which extant SPIED would appear to be insinuating, as a work of life-lessons on examination to the next level of his re-cycle as wheel alignment and balancing of account number of his name forecasted.

Life times are watch tower tell-tale signs of Zodiac, zo dia ark-storeys of building-layers as stages for drama, a concert or composition scripted on a sheet of heaven in bed, bed-sheet of papal-page boys history from mans’ heart, an folk tale. Manhattan folk tales told as news, tidings informing nations of the chance of birth. Birth life-time and tide of chance. Chance tidings of the birth time of life-cycle in a period that flow.

Flower girls at seasons of due cumulative causation for full effect of incarnate soul in a trance, figured-out in a bet on even and odd number of name as bank on pros and cons. Pros-fit of birthright as the loss of cons-tellation, which is a cluster, clause of star, a star-risk, asterisk, the star of movie-meant as feel-me, film actor-us, Arcturus of which is Ra the sun god and father of the stars. Rastas of which are Nazis at rite of funeral known as akwam ozu ahia-ga nna, a monopoly-shop rite.

Nazirite of birth-day forecasted as weather. Whether Secondus the Afa-better and witty-next to First-us, festus, the Afa-beast, best record that is unbiblical, umbilical re-cord for adoption as minutes of Second-us, seconding as false witness to the hour-glass of sand, printing out the left-foot as sole of the right. Right soul of Abrahams’-voice-call-up as Isaac, the left incarnate of Jacob, be-coming right on the heels of Isau the fall guy in attorney-power to wrest, rest in peace-disturbed at bath.

Bath tub of water-baptism, barb-yiisim, barb of hair for comb known as ‘oha’ of boss, the oga zim ozi. Ozi, the message of kombi-bus, boss comb of hair, heir to the water-resources of pool astir, steering wheel of folks-wagon taking turns, attorneys of the fathers’-will power for wind-break of the tie-wo with coin-dey, the coin of half-penny as farthing. Farthing of which equals two mites of the widowed mother. Mother-window of the soul of which is the right-eye of a needle. Need-less to off-ends meeting at helping to profit-table as the loss of cons-table. Constable of which is a police, policy-thrust of the father, which is usually to return as left-incarnate-soul of the firsts’ message of his grey head.

Heard grey-message by Isau, eaves dropped by the mother to do as her wish. Witch of endors’-meant for the right incarnate soul of the second message, echoed by the wall. Wall-gecko heard by Jacob, the Nazi-wreath lay-man. Layman that is yet to learn the lesson of his former life coming. Income of his return with Isaus’ character traits from the grave ‘ili’, ili-trait of Isaus’-helping hand to pottage, mistaken as illiterate-Jacob that dished it out as false-hood of the monk.

Monk-key sign board, the sign oha-made and done as zo chiga-ark, a cow word heard on horses mouth, of Isaac served as-mass of body-weight, dead on Jacobs’ arrival to the funeral as obedient odibo, the elder-demon-star servant of Abraham. Servant sent to board room of the ark upper layer-uza-Nna, the fathers’ answer, granting him a new lease of life, life lesson on his return to preach in the world. World of which is the soul of his grand-father Abraham, the father of Isaac, the Father of Jacob his very-son-body-mass index, in-the-exact replica of Isau serving of BODMAS.

Birth naza best-afa, as of first-right-turn to lay wreath, Nazareth, not given to Jacob but took on him as his nickname Israel, born not of the flesh but of the spirit, bearing true witness on earth, with water and blood for adoption as first-born of the Father that bear record in heaven, with the Son and Holy-ghost, given up into the hand of God for mass service.
––Abili Willy, Lagos.