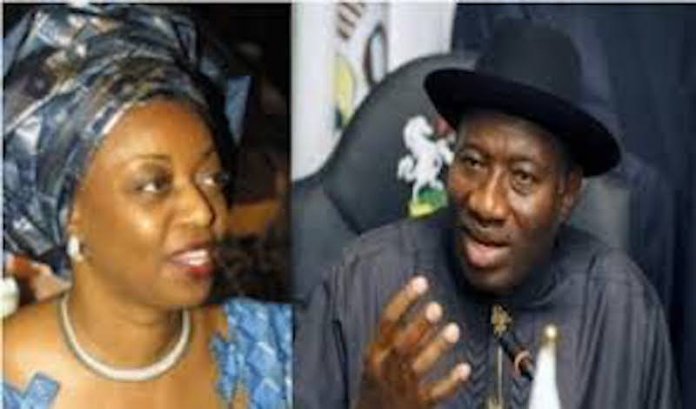 The Federal Government has accused former President Goodluck Jonathan and the former Minister of Petroleum Resources, Diezani Alison-Madueke, of accepting bribes and breaking the country’s laws to broker a $1.3 billion oil deal eight years ago, a London court filing shows.

But Jonathan called the allegation of bribery “recycled falsehood” by those intent on denting his rising international profile, in a statement on Saturday.

The Federal Government had in December last year filed a $1.1 billion lawsuit against Shell and Eni in a commercial court in London in relation to a 2011 oilfield deal in Nigeria.

In papers advancing the London commercial court suit against Shell and Eni, lawyers for the Nigerian government said Jonathan and Alison-Madueke conspired to “receive bribes and make a secret profit”, keeping the government from getting what it was owed from the deal.

“Bribes were paid. The receipt of those bribes and the participation in the scheme of said officials was in breach of their fiduciary duties and Nigerian criminal law,” the filing reviewed by Reuters said.

The 2011 deal is also the subject of a corruption trial in Milan in which two middlemen have been convicted and former and current Shell and Eni officials are also on trial.

An Eni spokesman said the Italian firm was assessing whether UK courts had jurisdiction on a case of “such duplication” to the Milan proceedings and repeated its view on “the correctness and compliance of every aspect of the transaction.”

Shell has repeatedly denied any wrongdoing in relation to OPL 245.

The London lawsuit relates to payments that Shell and Eni made to acquire the licence.

But in a response on Saturday titled “On Malabu: Let the Facts, Rather Than Propaganda, Guide All Concerned,” Jonathan dismissed the accusation of bribe taking, calling it, “a recycled falsehood”. He said the indictment by the government of his successor, President Muhammadu Buhari, was merely an underhand negative publicity invented to portray him in bad light.

The reaction by the former president’s media adviser, Ikechukwu Eze, reads, “Our attention has been drawn to a media report which alleged that lawyers to the Federal Government had, in a London court filing, accused former President Goodluck Jonathan of accepting bribes in order ‘to broker a $1.3 billion oil deal eight years ago.’ We will quickly dismiss this report as a recycled falsehood that is blatantly dishonest, cheap, and predictable.

“Although there is nothing new in this fabricated bribery claim which we had severally debunked in the past, we will continue to restate the following facts:

“That this particular dispute predated the Jonathan administration and survives it.

“That former President Jonathan is 61 years old and throughout his life has never opened an account, nor owned property outside Nigeria. Perhaps, those behind this latest propaganda would be bold enough to make the same deposition?

“The fact remains that as recent national events continue to vindicate former President Jonathan, and as the world continues to celebrate him, those who are insecure will feed such propaganda to their media agents to feed their inferiority complex.

“In fact, we expected something like this ever since it was announced that former President Jonathan would lead the Election Observation Mission of the Electoral Institute for Sustainable Democracy in Africa to South Africa’s national and provincial elections.

“We are well aware that this claim was intentioned to eclipse the goodwill and positive reports of former President Jonathan’s diligent engagement in South Africa’s national and provisional elections.

“The fact that most major media houses in the country refused to republish this falsehood bears out our conviction that Nigerians can no longer be deceived by hollow and diversionary claims of corruption, in the face of worsening state of affairs in the country.

“We have always made it clear that beyond this wave of conjecture, former President Jonathan was not linked, indicted or charged for collecting any monies as kickbacks or bribes from ENI by the Italian authorities or any other law enforcement body the world over. It bears repeating that the documents relating to the transactions and decisions of the Federal Government on the Malabo issue, during the Jonathan administration, are in the relevant Government offices, where they are accessible.

“We would like to point out that all the actions taken by the Jonathan administration in relation to activities in the oil industry were legally conducted by relevant Nigerian Government officials and were carried out in the best interest of the country.

“Finally, at the risk of sounding like a broken record, we will like to point out that whether in office or out of office, former President Jonathan still does not own any bank account, business or real estate outside Nigeria. It, therefore, beggars belief that so much useful energy is channelled by dark forces into this futile bid to bring down a man whose political ambition was not and still is not worth the blood of any citizen.” 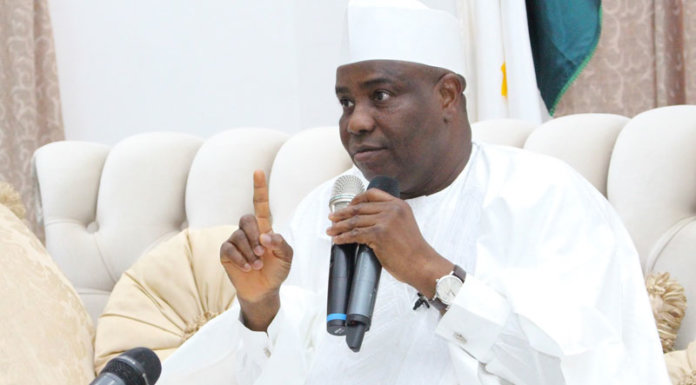