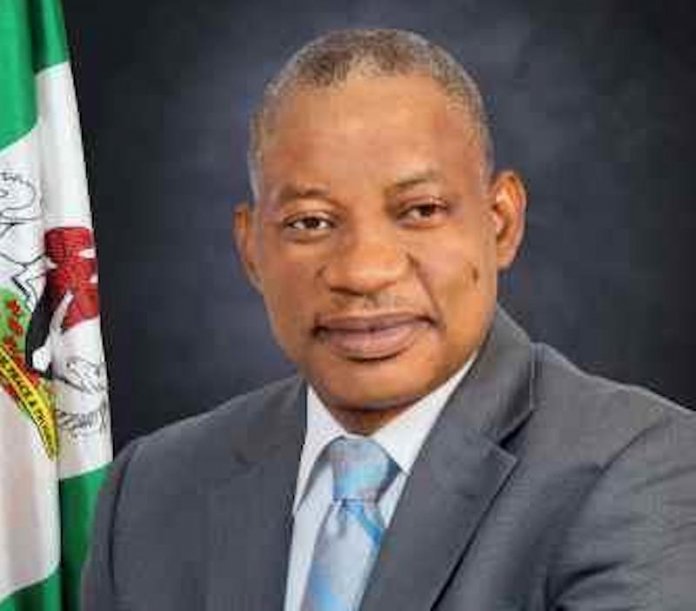 The Federal Capital Territory Administration (FCTA) has said that it will require N500 billion to resettle and compensate 33 indigenous communities in the FCT.

The Executive Secretary Federal Capital Development Authority (FCDA), Engr. Umar Gambo Jubril, made the disclosure over the weekend at the FCT Press Corps retreat in Enugu.

Jubril, who was represented by Assistant Director Engineering Services, Richard Yunana Dauda, noted that all the 33 villages are within the phases 2, 3 and part of the phase 4 of the FCT.

He added that the authority was presently considering an alternative funding window in line with the Land Swap Initiative that will substantially complement public funding for the resettlement of the original inhabitants through private investment flows.

According to him, the FCTA envisaged that public private partnership funding will enable the complete development and delivery of the resettlement schemes, through the redesign of all affected villages into commercially viable lots for private investment flows.

Under the arrangement, the sites will be allocated to private investors in lieu of their completion and rehabilitation of both the housing and infrastructure works within the ongoing Galuwyi-Shere and Wassa Resettlement Schemes.

FCT Permanent Secretary Chiyeaka Ohaa, declared the retreat with the theme “Critical Evaluation of Change Mantra in FCT and Expectations of Next Level Agenda” open.