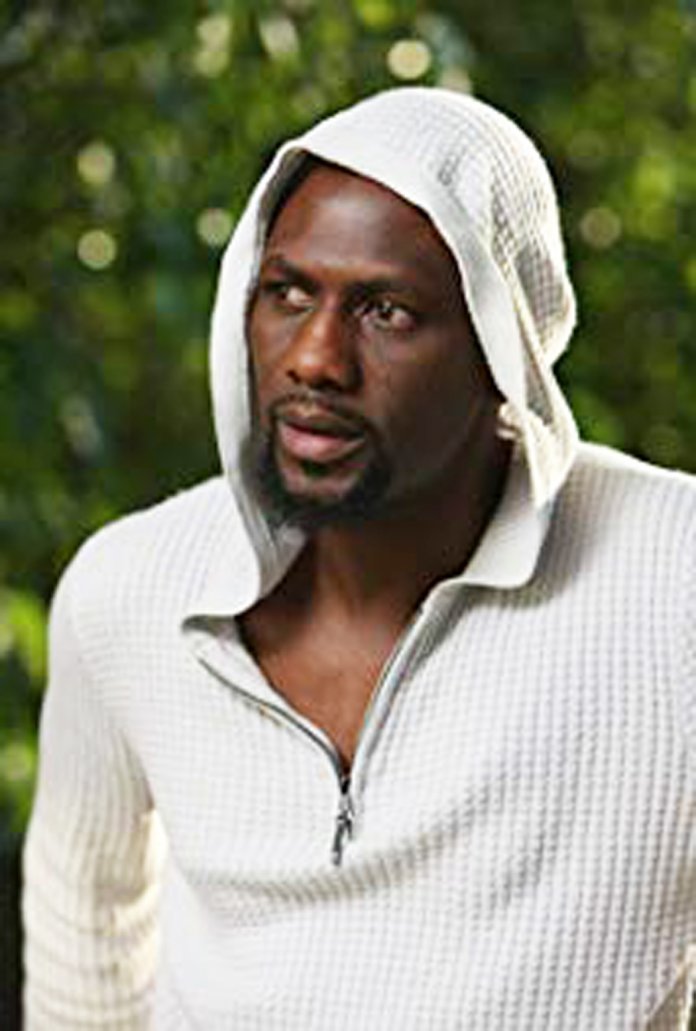 It is not often that a Nollywood production is delayed for too long owing to reasons that mainly border on the presence of “explicit and inciting content”. Perhaps, this might be the first of such experience for it took some years after the movie, Heaven’s Hell, was shot to get the nod from the films and video regulatory board to go public.

Actually, the development of the film took a year, after which principal photography commenced on 9 April 2013 in Lagos with the major cast. A couple of scenes were shot in Kirikiri Maximum and Medium Security Prisons in Lagos. Filming in Lagos lasted over three weeks, after which shooting was moved to Wales, where some scenes were also filmed. Initial release date of the movie was then scheduled for January 23, 2015.

But it later turned out that the movie was pushed back to allow the filmmakers work on the explicit and inciting content found in the movie by the National Film And Video Censors Board – NFVCB. The producer/director, Katung Aduwak (BBN first winner) had stated thus when he announced the status of the film:  “We received advice from a member of NFVCB to re-edit some scene in the movie which was considered too explicit and inciting.

“Well, the scenes are currently being worked upon and in due course, the highly expected movie will be ready. My sincere apologies to all Nigerians who have shown interest in the movie since the announcement, we won’t be able to premiere this January anymore, but soon as we are set to hit the cinemas, details will be available.”

The movie production is led by Jeffery Smith who has worked with stars like Rihanna, Fergie, Al Pacino, and Michelle Pfeiffer and handled productions of mega TV success like American Idol.

Speaking on this development and the expected impact Heavens Hell will have on Nollywood, Aduwak revealed that it had been all about hard work and determination, for him to finally release this movie: “I am very happy that we are now ready to release this piece, It is not my first movie but I am particularly happy about this; I owe this to every member of the crew and the entire staff of One O Eight Media, also the members of Hashtag Media for being more than a reliable partner; this is a win for us and I am very sure that Nigerians can’t wait for it to get to the cinemas.

Shot in locations around Lagos, the psychological drama/thriller tells the story  of two best friends, Alice Henshaw and Tsola Aliu and their husbands Edward Henshaw and Jeff Aliu. On the surface, their lives seem full of friendship and unwavering love, however, beneath the surface lurk betrayal, deceit and darkness.

Their lives are abruptly changed forever when Alice meets Efosa, her first love, at the firm’s partnership dinner.

A dinner in which Jeff’s new intern, Janet Cole, marks him as prey. Alice finds herself torn between her resurrected feelings for her ex, love for her husband and the devastating secret she holds which could tear them all apart. Complications arise, and as the plot thickens and twists in turn, the situation devolves to reveal twisted minds and hidden dangers where all was seemingly calm.

Will Alice found the strength to stay true to her husband in the face of grave temptation? Will Jeff find the courage to be faithful and true? Will the marriages and friendships forged over years withstand the barrage of secrets and lies, the baggage hidden behind eyes, and the damage that breaks through their lives? Sometimes, it is fear that lies at the heart of love. And sometimes, in the middle of heaven, lies hell.

Heaven’s Hell, the true story of domestic violence and terror, promises to capture one of the most shocking incidents of family pain and tragedy. The aim is to use the movie to enlighten Africa- as it seems domestic violence is still handled with kid gloves in this part of the world. Ultimately, Heaven’s Hell intends to liberate people; to inspire someone to get out of a bad relationship…whatever it can accomplish to make the world a saner place.