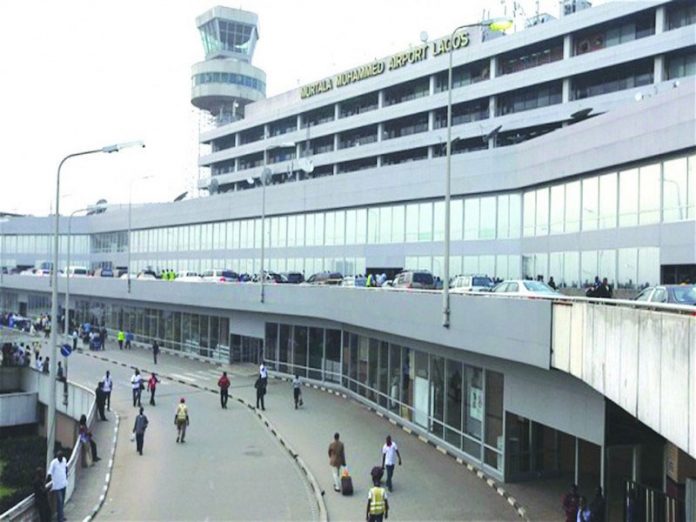 One major challenge faced by Nigerian airports is their inability to generate enough revenue to operate without funding from the government.

It is expected that airports should be able to generate enough revenue and also make profit, but in Nigeria only few airports operated by the Federal Airports Authority of Nigeria (FAAN) generate high percentage of revenue.

Desperate to generate money from the airports, in 2016 the federal government directed that airports must be made viable and 25 per cent of their earnings should be paid into government coffers.

It therefore instructed FAAN to make all its airports generate revenues in order to meet financial targets and also sustain their operations.

With this development, FAAN was put under obligation to find ways to make the docile airports generate revenue and in response to the directive, the agency set up a committee to visit those airports to look at the possibility of developing non-aeronautical revenue sources to attract people to them. These included the four international airports in Lagos, Abuja, Port Harcourt and Kano and then Enugu, which was also designated as an international airport in 2013.

But it is not only the airports under the management of FAAN that are not viable.
About a year ago the Nigerian Airspace Management Agency (NAMA) withdrew services from privately owned airports like Osubi in Warri over the inability of the airport management to pay navigational charges. Recently FAAN also withdrew services from airports in Gombe and Kebbi over the failure of these airports to pay security and fire cover charges that run into millions of naira.

These are evident that the airports are not viable. Some industry experts have posited that there was no need building such airports because there are low flight movements to these airports so they cannot generate enough revenues to sustain their operations.

Industry consultant and CEO of Belujane Konsult, Chris Aligbe, had told THISDAY that the major reason why many Nigerian airports are not viable was because they rely more on aeronautical revenues. He noted that 70 per cent of the revenues earned by most airports in the country come from aeronautical revenue sources, adding that if well exploited, non-aeronautical sources could generate more revenues for these airports.

Conversely, he noted that in some airports in Europe, the US and other parts of the world, non-aeronautical revenues have surpassed that of aeronautical, which are largely levied on airlines and passengers, but non-aeronautical including revenues earned from other activities like sales outlets, hospitality facilities and other services provided by entrepreneurs who use the airports as business rendezvous.

Industry experts have argued that state owned airports should bring in the private sector to develop businesses at the airports, the same thing with airports built and managed by FAAN.

Aligbe noted that airports should be made friendly and charges should not be stifling so that more people, including those who are not travelling should be attracted to come and use the airports.

For example, it has been confirmed that the domestic terminal in Lagos built by Bi-Courtney Aviation Services Limited (BASL), known as MMA2, is the most viable airport facility in Nigeria.

MMA2 has eateries, super market, body fitness facility, car park for about 2000 cars, business shopping centres, banks and others.
It is believed that state owned airports like the Uyo airport; the Asaba airport, the Kebbi airport and the Gombe could establish non-aeronautical businesses that could attract non-air travellers to patronize businesses at the airports. For example, many airports have budget hotels and sports facilities.

Maybe taking a cue from BASL, FAAN has automated its car park at the General Aviation Terminal in Lagos (known as MMA1) and inside agency sources said that its revenues from the car park has more than doubled because in the past, motorists could just pay N300 and park their cars from morning till night, but with automation, after the first one hour, which is about N400, the motorist pay N100 every extra hour.

If FAAN and state governments that run own airports could provide incentives to private entrepreneurs, these airports could be made to become business emporia in addition to their aeronautical services.