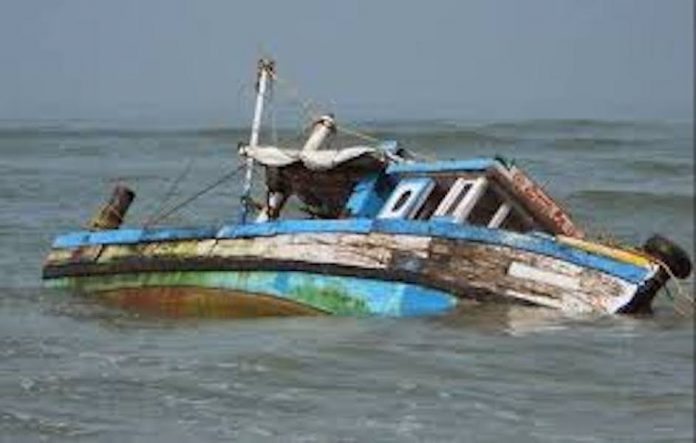 The spokesperson of the police in Kano, Abdullahi Haruna, said the victims were Ashiru Hamish, 27, Ibrahim Tasiu 45, and Buhari Basiru 23, all of Fankanoki village.

Haruna said “a canoe containing eight people capsized, and as a result five people were rescued, and three others drown”

According to him, the tragic incident occurred around 3:00pm last Sunday in unnamed local river.

The police spokesman said the police were alerted around 5:00pm, and it quickly mobilised to the scene where five persons were rescued.

He disclosed that investigation had since commenced to ascertain the cause of the accident.

Haruna further revealed that the police have handed over the remains of the victims to their respective relations shortly after they were pronounced dead by a medical doctor at Tudun Wada General hospital.