An Oyo State High Court sitting in Ibadan Thursday granted bail to the Chief Whip of the state House of Assembly, Hon. Olafisoye Akinmoyede, who was linked with the murder of a member of the House of Representatives, Hon. Temitope Olatoye.

Akinmoyede, through his counsel, Mr. Michael Lana, had filed an enforcement of fundamental human rights suit against the police for detaining him since March 11 without charging him to court.

Olatoye, who represented Lagelu/Akinyele Federal Constituency, was shot dead during the March 9 gubernatorial and House of Assembly elections around Lalupon motor park area of Lagelu, Ibadan.

Lana had urged the court to declare the continued detention of Akinmoyede in police custody in Abuja as unlawful and a violation of his fundamental human rights, asking the court to grant bail to his client pending his arraignment at the court of law.

At the hearing Thursday, counsel to the respondent, the state Commissioner of Police, was absent.

The presiding judge, Justice Mashud Abass, in his ruling, said he considered the action of the police as arrogant, unlawful and unconstitutional, noting that all actions of the police must be seen to have justification in law and the fundamental rights of the applicant must not be restrained by any technicality.

He added that the practice of the police making arrest before investigation was not proper.

He said: “The power of the police to arrest and detain is not in doubt but the constitution stipulates that any person detained must be arraigned within 24 hours.

“The remand order obtained by the police from an Iyaganku Magistrate’s Court had expired since April 4 and detaining the applicant beyond this period is a flagrant disobedience to the constitution.

“Obedient to court order should be the responsibility of all who believe in the stability of Nigeria.”

The judge also held that the police had not provided any justification that would warrant the court not to grant bail to the applicant, saying that the applicant is granted bail with a surety who must be a blood relation with landed property worth N50 million, among others.

He added that the other surety should be a civil servant not below grade level 14 or a member of the state House of Assembly or National Assembly. 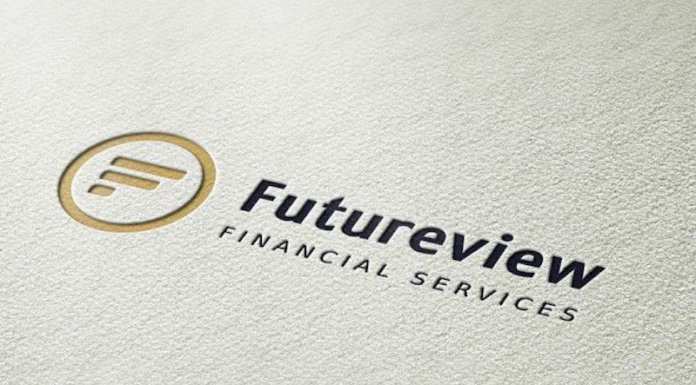