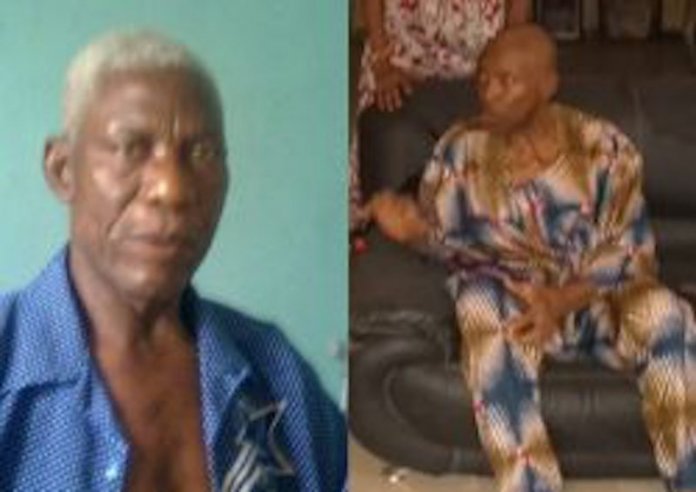 George Omokaro, a member of the dreaded Bendel Insurance squads of the 1970s and early 1980s, has died on the morning of Monday, May 6, 2019 in Benin City.

He described the death of the former Bendel Insurance midfielder as a tragic loss to the football family in Nigeria.

Dudu-Orumen, who said he received the news of Omokaro’s passing with shock, extolled the qualities of the former Bendel Insurance and Nigerian international.

“He belonged to that class of thinking players, footballers who played the game with their heads. On the pitch he could think quickly on his feet no matter the level of pressure. In the midfield he was tireless and made the job of winning balls and circulating passes to his teammates look too easy.

“A key member of that glorious Insurance team of 1978-1979, which included players like Peter Egharevba, Kadiri Ikhana, David Adiele, Louis Boateng, Henry Ogboe, Felix Agbonifo, Agwo Nnaji, Ebenezer Badger, and many others and which titillated Nigerian football fans with their fluid and velvety brand of football, Omokaro with his tireless efforts in the midfield was pivotal to the successes of the team. His death leaves us at the Sports Commission and indeed the whole of Edo State from which he hailed, diminished,” Dudu-Orumen mourned.

The Edo State Sports Commission boss commiserated with the family of the late Insurance star and prayed to God to equip them with the strength to cope with his passing.

Describing the departed former player as a dedicated and committed professional, he noted that he passed on those qualities to his son, Charles, who is presently captain of Bendel Insurance.

“We are shocked by the deaths of George Omokaro and Wilson Oboh, a other ex international, coming within a few days of each other. We remember Omokaro and his yeoman efforts in the midfield,” said NFF General Secretary, Dr. Mohammed Sanusi.

“We also remember Wilson Oboh and his contributions to the U20 National Team of 1995 which finished in third place in the then African Youth Championship, now known as the Africa U20 Cup of Nations.

George Omokaro was a key member of the Bendel Insurance 1978 FA Cup winning team, which defeated Rangers International of Enugu 3-0 at the Main bowl of the National Stadium in Lagos. 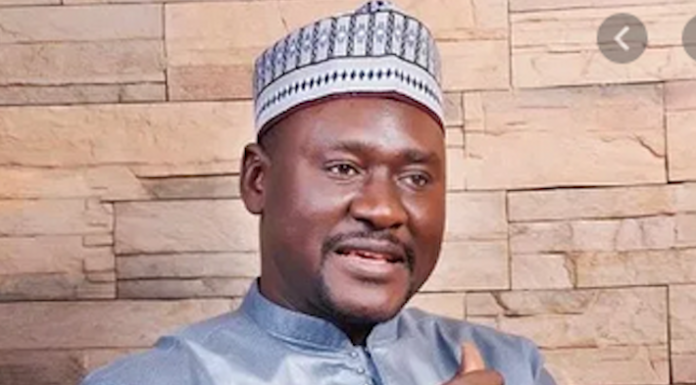