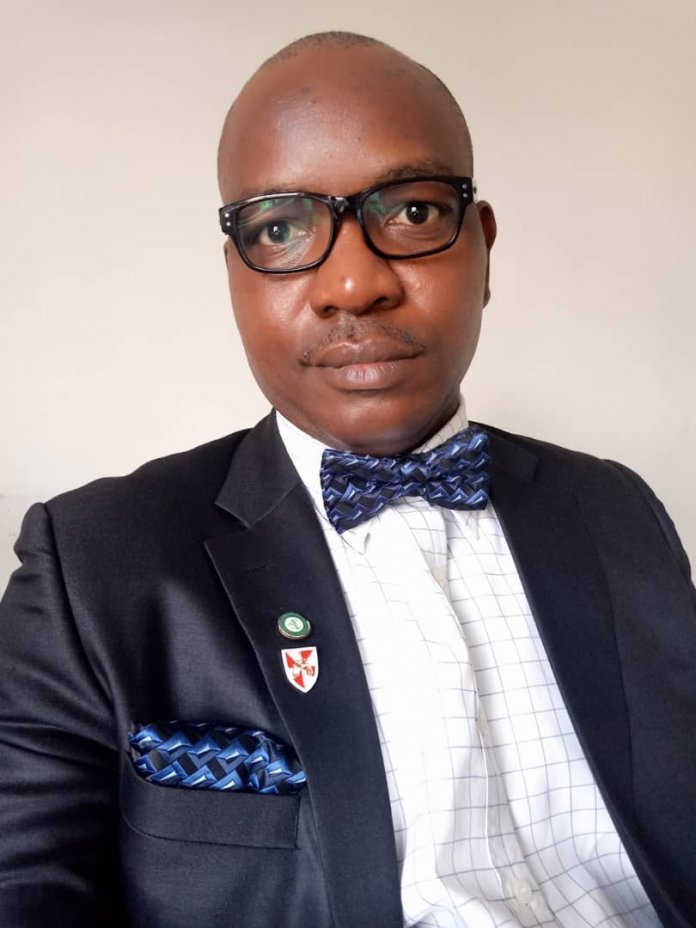 Nseobong Okon-Ekong dialogues with Victor Abasiakan-Ekim, former Chairman of the Nigeria Bar Association Abuja Branch who argues that Nigerian legislators use their office to feather their nest in a few years of service

Can there be a plausible reason to defend the severance package approved by federal legislators for themselves?

Nigeria is one of the pocket countries in the entire world where the legislators prescribe, approve and pay to themselves extraordinary and ridiculous amount of monies as salaries and allowances. The allowances range from the inane to the profane. The Constitution of the Federal Republic of Nigeria 1999 (as amended) imbues the Revenue Mobilization, Allocation and Fiscal Commission as the statutory body with the responsibility of fixing salaries and related allowances of persons in the service of the government of the federation. However, in total disregard to the latent provisions of the constitution, our federal lawmakers have legislated on and approved jumbo salaries for themselves without recourse to the Revenue Mobilization, Allocation and Fiscal Commission. This bothers on greed, pursuit self-glorification and aggrandizement. The conduct does not take into consideration the plight of the masses and should be deprecated by all and sundry. There is no legal and moral justification for the betrayal of the trust reposed by the people in the legislature. The office of a federal legislator is not pensionable and any attempt to legislate severance package for themselves amounts to abuse of their office and cannot be justified in any guise.

Should Senators who were former governors who already enjoy a similar package from their respective states, also benefit from this severance package?

It is true that majority of the states of the Nigerian federation have passed laws legalizing the payment of severance allowance to former governors including provision pf choice accommodation and personal staff for governors who served for a term of four years or a maximum of eight years of two tenures for life. This is a wanton waste of state resources and to further include these former governors in category of persons to be paid severance package is taking greed to an Olympian height. The law is that one cannot receive pension from two different sources. It goes to show how the political class has betrayed the trust of the people and further throws them into abject poverty by plundering the commonwealth. In the first instance, the payment of the severance package is unconstitutional and illegal and to include former governors in the category of beneficiaries further compounds the issue.

What other reasons may prompt this severance package, noting that these same legislators are slow to act on issues affecting the people?

These acts of the federal legislators legislating severance packages for themselves cannot be rationalized or justified. It is a clear case of abuse of office. Any law made by the national assembly for the benefit of themselves to the exclusion of the larger interest of the society is built on faulty pillars of greed and avarice. A law ought to be made for the good of the larger society. Roscoe Pound stated that law should be used as an instrument of social development and positive societal change. Can same be said of the severance package bills touted across some states of the federation and the National Assembly? Your guess is as good as mine.

A retired federal permanent secretary do not get anything near this severance package for legislators, will it negatively affect the psyche of top civil servants?

It is a pathetic situation that the class of men voted to the National Assembly to represent the interest of the people have chosen to represent their own personal interest and elevate same above national interest. A retired permanent secretary with his/her level of education and years of meritorious service to the nation does not earn close to the humongous severance package prescribed for federal legislators. It is an abuse of the confidence the Nigerian people repose in the legislature. The legislators use their office to feather their nest in a few years of service and same cannot be justified.

Do you reckon that this factor influences the warlike attitude of Nigerian politicians?

The amount of financial incentive bandied around and payable at the National Assembly including the severance package certainly fuel the do-or-die attitude of our politicians at elections. The emergence of a candidate as a legislator in the National Assembly is an open ticket to unrestricted affluence. The typical politician can go to any length to secure victory at the polls, including maiming, rigging, violence and the like. There is the need to review the financial incentives to Nigerian politicians. It is my candid view that we do not need arms in the National assembly (Senate and House of Representatives), it is a huge waste of scarce resources. Furthermore, the office of a federal legislator should be one on a part-time basis. The full-time one presently operating is apparently too expensive to run. In a country where minimum wage has just been increased to N30,000 only, less than USD100 how do we justify these jumbo severance packages?

Would it hurt the office of the legislators in anyway if the operative cost and incentive is reduced in the National Assembly?

Certainly not! The cost of governance is already too high in all facets of governance. It is only practicable to scale down the cost of operation in the National Assembly including the much talked about severance package. The core civil service is clamouring for a review of salaries and other incentives including the current pension scheme, it is only right for all the arms of government to sit together and carry out a holistic review of the entire process. The legislators are the representative of the people in the National Assembly, hence, their conduct must reflect the wishes, hopes and aspirations of the generality of the people. As at today, there is a huge disconnect between the people and their representative in the hallowed chambers.