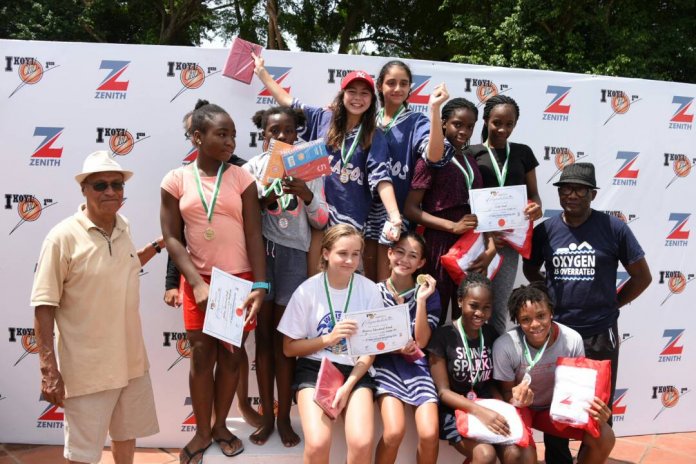 Unlike the previous editions where the categories were held separately, a jam-packed Ikoyi Club with about 300 parents cheering their kids, the Primary School Category was fiercely contested with CIS taking just a shade to beat Saint Saviour’s School, Ikoyi to the title.

Morinsola Idowu of Lagos Preparatory School was named the MVP for female for the primary category while Abduljabbar Adana of Corona School, for the third straight year, won the male version.

Iman Adan of Edgewood won four gold medals which aided her to the female MVP in the secondary category just as Seun Adekeye of Grange won the male version.

Zenith Bank has pledged commitment to the Championships stating that the improved standard year in, year out shows Nigeria can produce world swimming stars in the nearest future.