The state’s Deputy Governor, Rt Hon Phillip Shaibu restated the commitment when the promoter of the race, Mike Itemuagbor and his team paid him a courtesy call at the weekend.

Shaibu assured the event organisers of the commitment and continued support of the Edo State government to the race, demanded very good value and the delivery of the essence of the event to the people of Edo State, Nigeria and the international community.

In his response, Itemuagbor said the visit of the organisers of the Okpekpe International 10km Road Race was an opportunity to brief the Deputy Governor and the media on their preparations and readiness of the event.

“This year’s race will be different from the IAAF silver label race we had in Nigeria last year. Although it is still technically an IAAF silver label race, what Nigerians will witness will be a gold label event because we want to upgrade to a gold label race. We want to be the first IAAF gold label race in West Africa and the second in Africa after the marathon race in Cape Town, South Africa,” said Itemuagbor who expressed delight that he has used the Okpekpe race to proof that Nigerians can organise events that can be classified as truly world-class.

“What an IAAF Label denotes are high standards in event organisation and full application of the IAAF competition rules. This we have done and by next year, Okpekpe race will be talked about in the same breath as the London, New York, Dubai, Berlin and Boston marathons. These are gold label IAAF road races,” he said and thanked the Edo State government for throwing its weight behind the race.

“One of the factors that has also made the race truly world class is the support we have received from the state government. This is a guarantee demanded by the IAAF and we are delighted we have the heartbeat of the nation, Edo State backing us 100%.We have also demonstrated the commitment demanded by the IAAF to the advancement of the sport and have taken concrete steps in the global fight against doping.”

This year’s race will hold on the 25th of this month in Okpekpe, Etsakor East Local Government Area of Edo State. 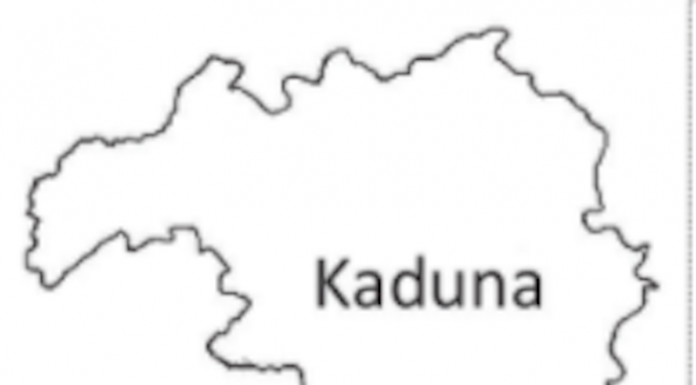