Of the teams chasing a top-four place, Chelsea arguably face the most awkward run-in with Watford – whose players are competing for an FA Cup final place with their captain, Troy Deeney, restored to the ranks after suspension – to pose a challenge at Stamford Bridge today.

Much will depend upon the hosts’ recovery from a strenuous evening in Frankfurt on Thursday, but Eden Hazard should be fresh enough to start. It remains to be seen how Chelsea’s rejigged defence copes with Watford’s brawn and energy.

However Hazard could play his final Premier League home game for Chelsea today. The Belgian is out of contract in 2020 and has been strongly linked with a summer move to Real Madrid.

He came off the bench on Thursday as Chelsea drew 1-1 with Frankfurt in the first leg of their Europa League semi-final.

With two games of the season left to play Chelsea are fourth in the Premier League table, two points above Arsenal and three above Manchester United, who they drew 1-1 against last weekend.

A win against Watford could be enough to secure a Champions League place for next season, depending on how Arsenal and United fare in their games today.

Watford have seen their hopes of a seventh-place finish fade after a draw with Southampton and defeat to Wolves in their last two matches.

They are 10th in the table but have an FA Cup final against Manchester City to look forward to on May 18.

Chelsea are winless in three Premier League games (D2 L1) – the Blues last went four without a win in May 2016 under Guus Hiddink.

Ruben Loftus-Cheek should be fit for the hosts after being withdrawn in the latter stages of Chelsea’s first-leg draw at Frankfurt. Head coach Maurizio Sarri put that down to cramp. Defender Antonio Rudiger (knee) and winger Callum Hudson-Odoi (Achilles) are long-term absentees.

Troy Deeney returns from suspension for Watford after serving a three-game ban. Craig Cathcart will be assessed after going off with injury against Wolves last weekend, while Sebastian Prodl (knee) and Domingos Quina (shoulder) are out. 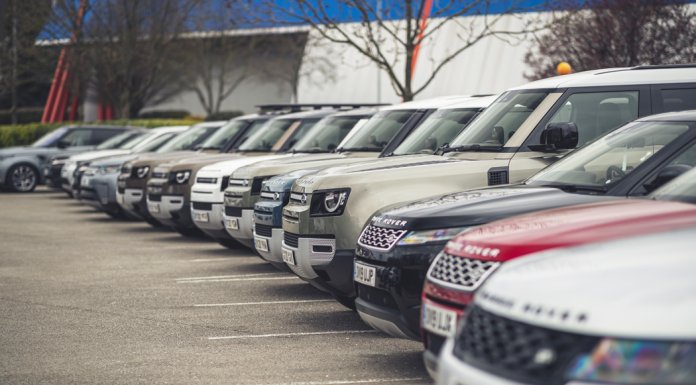 Anambra Returns Governorship Zoning Back on the Table