A few days after the International Human Rights Commission (IHRC) announced the appointment of the Senate President, Dr. Bukola Saraki, as its “Ambassador-at-Large”, the Economic and Financial Crimes Commission (EFCC) has initiated a fresh investigation, which seeks to probe all salaries, allowances, estacodes, and payments he received as governor from 2003 to 20011. The probe coming eight years after Saraki left office as governor of Kwara State, was contained in a letter to the state government, through the Permanent Secretary, Government House, dated April 26, and titled, “Investigation Activities: Dr. Bukola Saraki.”

EFCC claimed in the letter that it was investigating an alleged case of conspiracy, abuse of office, misappropriation of public funds, theft, and money laundering involving Saraki.

According to the letter signed by its Zonal Head, Isyaku Sharu, EFCC stated, “In view of the above, you are kindly requested to furnish us with the full details of all his entitlements to include but not limited to emoluments, allowances, estacodes, other fringe benefits and severance package while he held sway as the Executive Governor of Kwara State between 2003 and 2011.

“This request is made pursuant to Section 38 (1) & (2) of the Economic and Financial Crimes Commission (Establishment) Act, 2004 and Section 21 of the Money Laundering (Prohibition) Act.”

However, because this is coming only a few days after Saraki landed an international appointment, many in the state believe the move is a mere smear campaign intended to rubbish the senate president before the international community. This is more so as he is the one singled out for such a probe among those that held office as governor in that period.

Besides, many see the latest investigation as curious because Saraki had been through a tedious prosecution by the Code of Conduct Tribunal and was subsequently cleared by the tribunal and the Supreme Court.

“To think he is the only one who has been singled out for this kind of investigation, more so that we have probed further to check if that kind of letter was sent to anyone else and our checks revealed that he was the only one sent the letter except, of course, they just issued another one today. This, obviously, is a needless persecution and must be condemned by all,” said a stakeholder, who believed the anti-graft body had derailed.

The stakeholder, who preferred anonymity, said further, “Isn’t it curious that the EFCC wants to look at legitimate earnings like salaries, including condescending to the level of probing the esacodes and other emoluments as governor? Is the anti-graft body not a political tool already?”

The Supreme Court had in June 2018 cleared Saraki of all allegations of false asset declaration, after the federal government filed 18 counts of false and anticipatory asset declaration charges against him in 2015. Although all the counts collapsed at the Code of Conduct Tribunal in 2017, the government appealed the ruling, culminating in a judgement by the Supreme Court.

But while all the allegations of false asset declaration had been cleared at the highest court in the land, the EFCC has taken a different route, a move that has exacerbated suspicion that it is more of a political persecution than a prosecution. 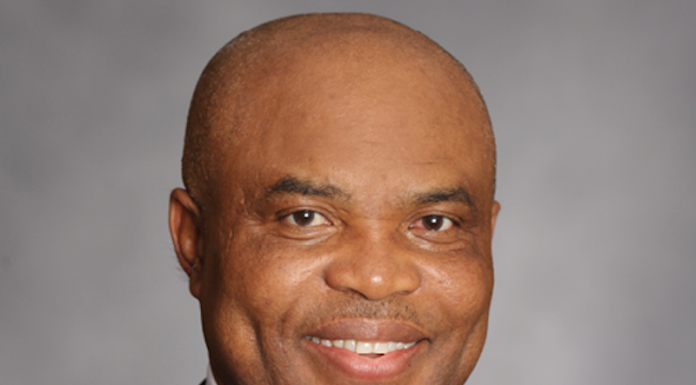 From Learning Field to Killing Field