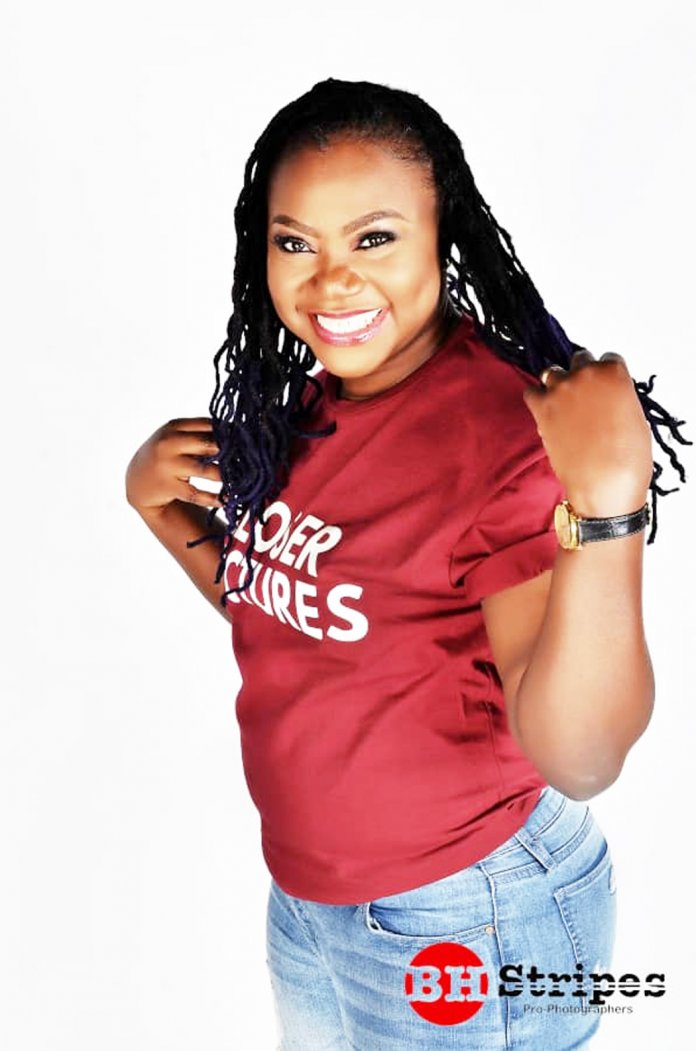 Uduak Isong  is a film maker and a Nollywood enthusiast who has been writing scripts and lyrics which she had hoped Michael Jackson would buy some day. Although her Michael Jackson dream didn’t come to pass, she has made a name for herself in the fiercely competitive Nigerian movie industry. Uduak discusses with Tosin Clegg her career in filmmaking, childhood dreams, plans and much more

How did your journey to filmmaking begin?

I started writing at a very young age, about 10. I was writing poems and lyrics I had hoped Michael Jackson would one day buy. As I grew older, I moved to prose; short stories and essays and in 2006, I was one of the winners in the Commonwealth short story writing competition. Screenplay came years later when I watched a Nigerian movie (sadly, I forget the name now) and said to myself; I can do this and that’s how my journey into Nollywood began.

What inspires the kind of films you make?

I make mostly comedies and family dramas. I’m interested in films that, while being entertaining, would pose questions and force us to re-evaluate our thinking and our lives. I believe there’s so much we can do with film for the greater good of the society. This is why I make films that are relatable to everybody.

You’re particular about raising new talents, what inspired that?

I am interested in raising new talents and crew. Several of my movies star new actors in lead or supporting roles, and many of them have gone on to do very well in the industry. I believe in continuity, as such it’s important to me that I invest in people whom I can one day pass the baton.

Can you name some of the new acts that have used your platform to rise?

I wrote screenplays part time while I studied and worked but after my Masters, I returned to Nigeria to pursue a full time career. I produced my first film, Okon Lagos, in 2011. It was a major commercial success, breaking sales records and winning awards. The actor who played the character of Okon in the film is now known by the name Okon Lagos. I’ve since gone on to produce 20 other films notably Kokomma, Falling, Desperate Housegirls, Lost in London, Back Up Wife etc.

What are the challenges of a female Nigerian filmmaker?

People often ask me how I’ve managed to make a mark in a male-dominated industry; I don’t know if Nollywood is still male-dominated. There are several women now in positions of authority and some of the biggest films in the past few years have been by women or in partnership with women, so some of the challenges women faced earlier are now quite limited.  I don’t think about my gender as a filmmaker. I just see myself as a filmmaker.